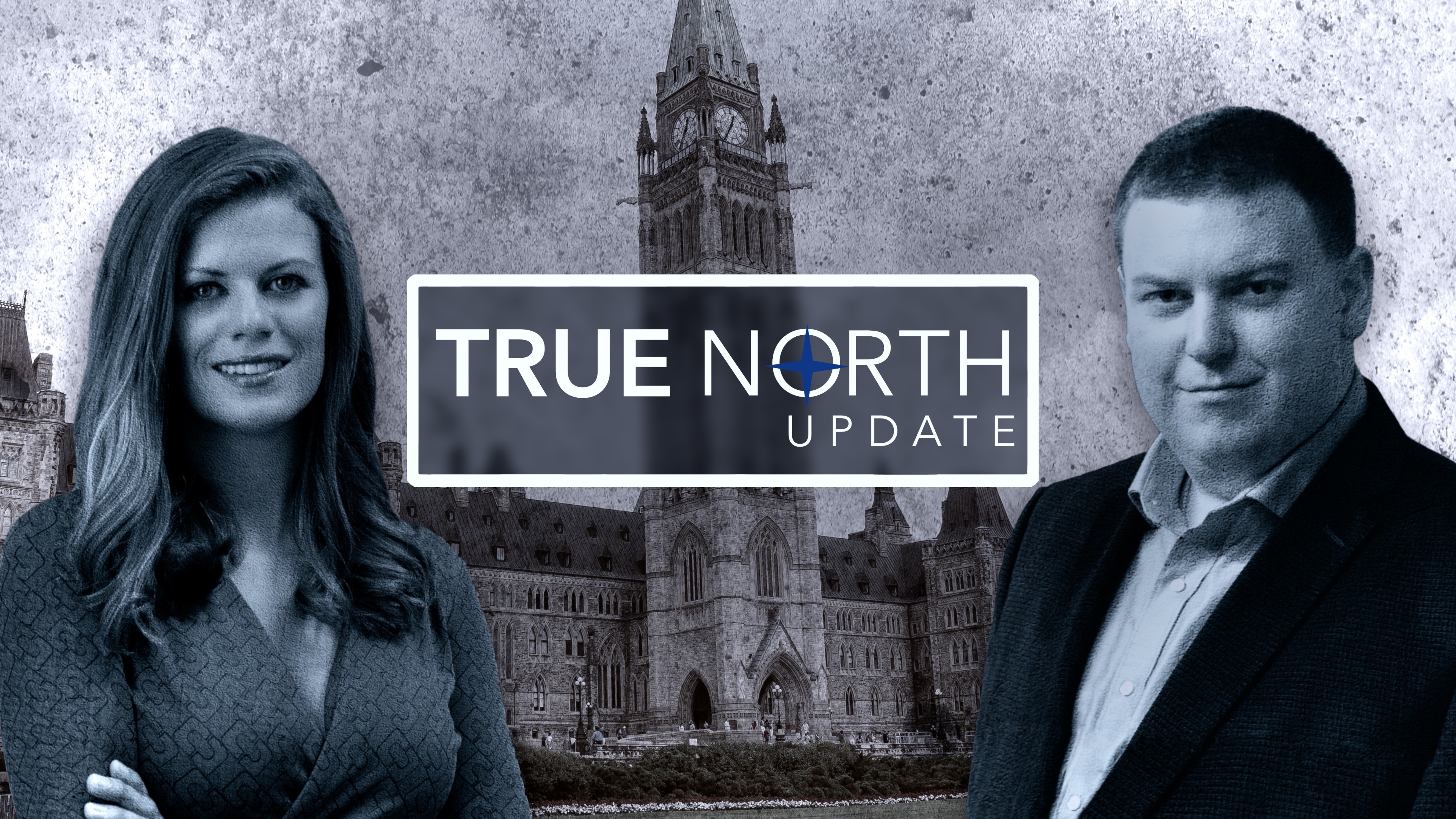 Propped up by Jagmeet Singh and the NDP, the Trudeau government has shut down parliament until September. As Trudeau spends at a record pace, he has successfully replaced parliamentary oversight with PMO-controlled press conferences.

Also, a military report reveals the gruesome details of 5 long term care homes in Ontario. Has the government failed seniors? Who’s to blame for this dark and tragic issue?

Tune into the latest episode of The True North Update with Candice Malcolm and Andrew Lawton!