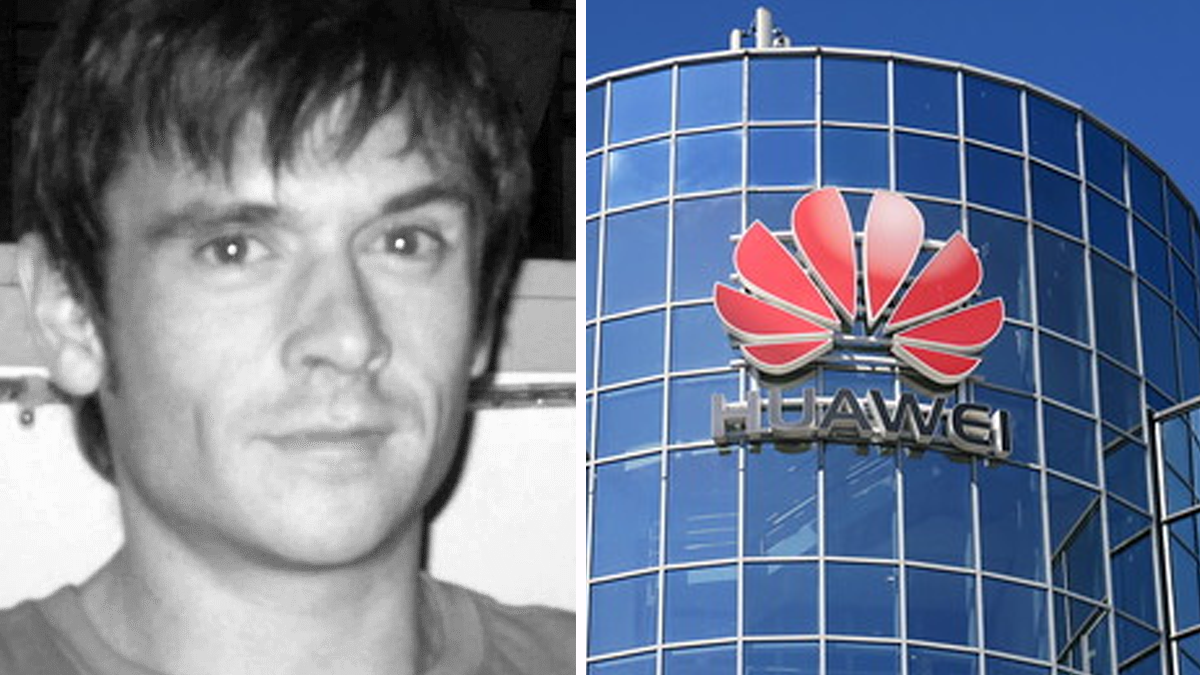 The protection of its citizens and our national sovereignty should be paramount for the federal government.

The RCMP is formally responsible for the domestic side of that protection. Along with the Canadian Security Intelligence Service (CSIS), the Communications Security Establishment (CSE) and the military.

The RCMP has a couple of sections designated to national security. One of those was the National Intelligence Coordination Centre (NICC) which was formed in 2013 amidst a total restructuring of the RCMP’s national security strategy.

With the coronavirus consuming most of the media coverage in Canada, many Canadians aren’t aware of the case of Cameron Ortis – the former director-general of the NICC, the first civilian to ever hold such a high position in national intelligence with the RCMP.

He was arrested in September 2019 and charged with several counts, including a breach of the security intelligence laws – essentially espionage. He was released on bail with the condition he lived with his parents in Abbotsford.

That bail was revoked in October after a review and in late January he was charged with three additional criminal charges. While there is a court-imposed publication ban, just what we know from the already reported information is stunning enough. The Crown decided to take the case directly to the Supreme Court by-passing the usual preliminary inquiry. Ortis remains in custody pending trial.

Now, with all that said, one of the charges dates back to 2015 when Bob Paulson was the commissioner. According to the National Post, Paulson wanted to fast-track Ortis through RCMP training and commission him as a senior officer. The only reason that didn’t happen is because of the pushback from others in senior management.

We also know that Ortis had access to the most classified information guarded by the RCMP, including identities of operational undercover officers and source identities from any number of investigations.

And, we know that the only reason he was caught was that the FBI was conducting an investigation into the activities of Vincent Ramos who was supplying encrypted phone devices to members of organized crime facilitating the flow of drugs around the world.

Ramos has since been convicted of his crimes.

The FBI tripped over Ortis because he allegedly offered up classified RCMP information to Ramos. A joint FBI-RCMP investigation ensued which culminated in Ortis’ arrest and subsequent charges in 2019.

Ortis had access to intelligence information shared by the Five Eyes (U.S., Australia, the U.K., Canada and New Zealand). This is exceptionally troubling.

According to news reports, for at least four years, Ortis was actively engaged in espionage, believed to be for China, Ortis was an expert on the far east and spoke Mandarin fluently.

It has been reported that Ortis was issued technical devices for secret communications. These devices are used in the tradecraft of espionage. They are called COVCOM or covert communications devices. Think of it as a modern day equivalent of a one-time pad.

If in fact, he had received a COVCOM device from China, there is very little ability to determine what he may have provided his spymasters.

For China to do this, as discussed by Brad Johnson, Senior Operations Officer and Chief of Station with the Central Intelligence Agency’s Directorate of Operations, “Chinese intelligence would not supply this kind of device to Mr. Ortis if they did not consider him to be fully vetted and a trusted spy.”

Since Ortis’ arrest, there has been a damage assessment taking place throughout the RCMP and also in the Five Eyes to try and determine what may have been compromised. We may never fully understand the damage.

This should be considered as Canada considers allowing Huawei into our 5G network plans. The other members of the Five Eyes have said no. Justin Trudeau has said he is still considering it. The U.S. has specifically and strongly warned against it.

Considering Huawei is intrinsically enmeshed with the Communist Party of China to the point they have senior government members on its board and as the Ortis case shows, China cannot be trusted in any way.

Using Huawei equipment in our telecom networks is plain stupid. We know they are actively engaged in espionage. Why would Trudeau even consider this for a moment?

To allow them into our networks would be irresponsible in the extreme.