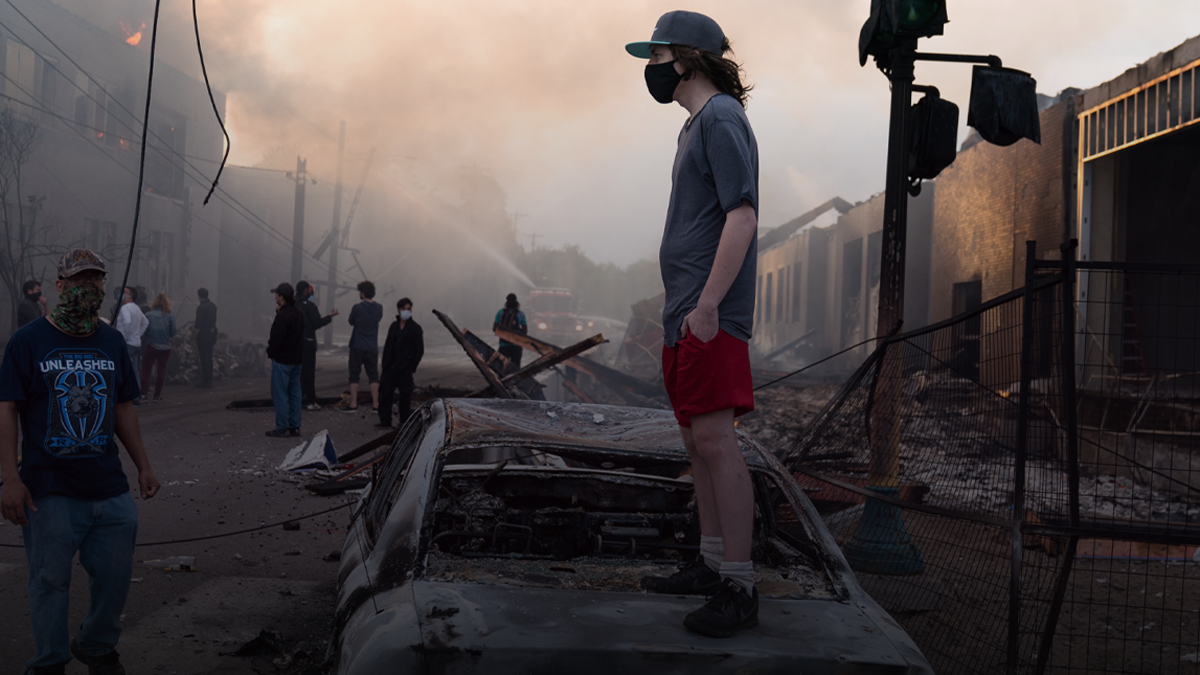 The killing of George Floyd was unjust and wrong. People from all walks of life should demand better from police officers and they should be held to account for their actions.

Unfortunately, the opportunity to push a message of unity and equality is now lost because the protests have turned into mass carnage and anarchy.