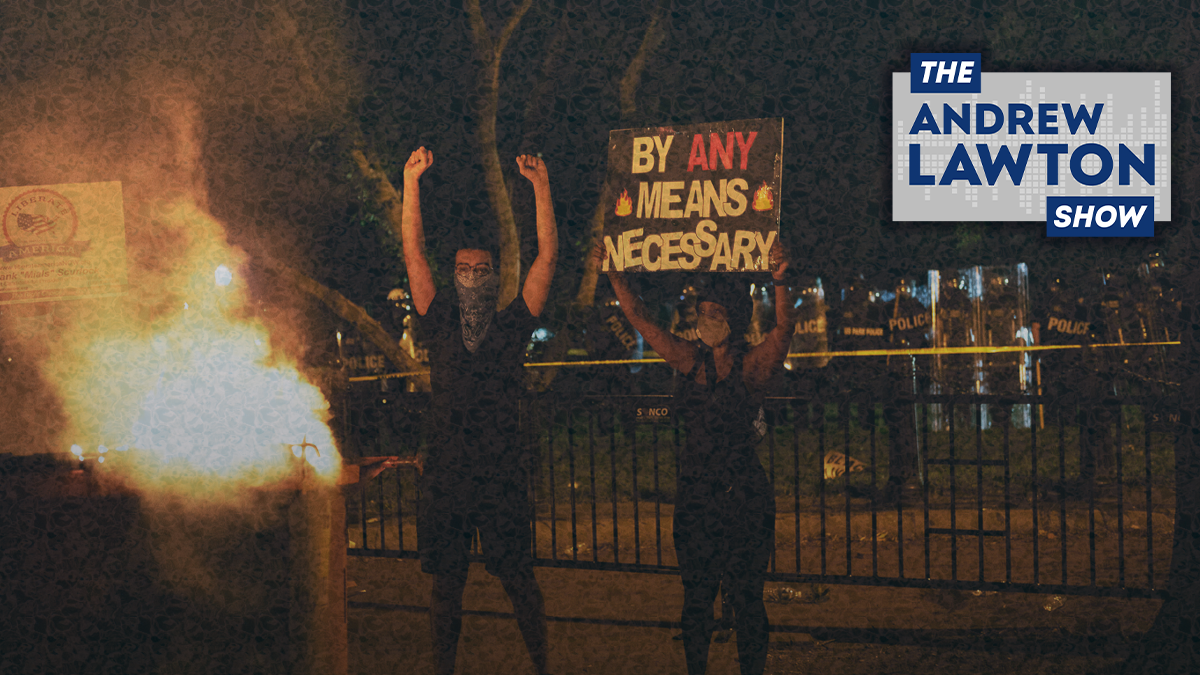 In the wake of George Floyd’s death at the hands of a Minneapolis police officer numerous American cities have been besieged by riots and looting, and in some cases set ablaze. At the same time, dozens of cities have played home to peaceful protests. True North’s Andrew Lawton talks about this from all angles, and asks what’s next.

Also, the federal government is polling on whether getting a coronavirus vaccine is one’s “civic duty,” and Reason senior editor Robby Soave joins to discuss big tech censorship and why government regulation is not the answer.