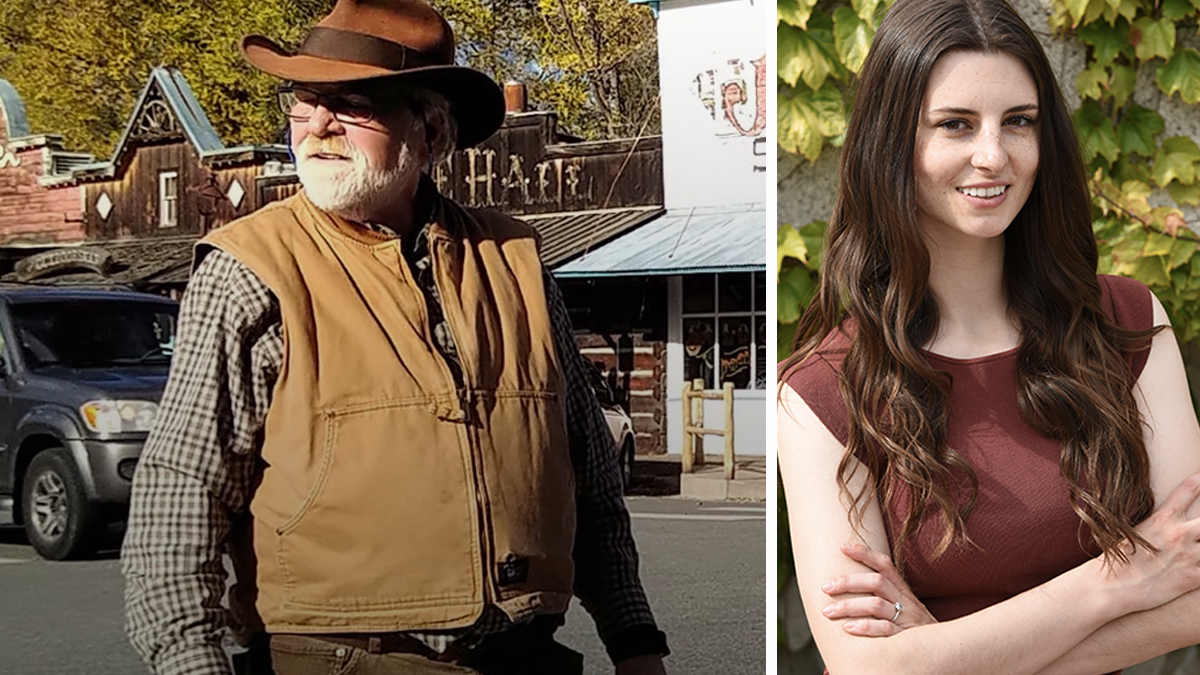 Chilliwack school trustee Barry Neufeld, who has previously caused a stir for speaking out against the SOGI 123 sex ed curriculum in BC, is back in the news. After he wrote a Facebook post criticizing the World Health Organization and Dr. Theresa Tam, his colleagues moved to censure him and try to get him to resign, just as they did a couple years ago.