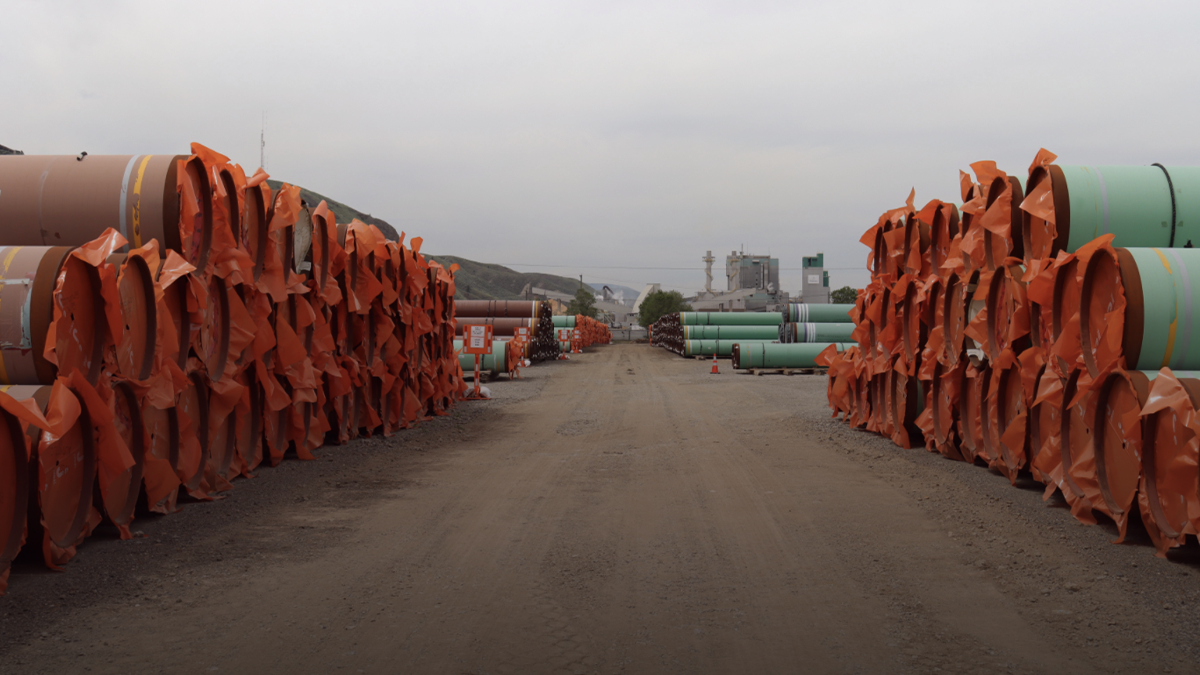 According to the project website, workers began installing a 7km section in Kamloops on Monday morning.

“The start of pipeline construction in Kamloops, British Columbia is another key milestone for the Trans Mountain Expansion Project – it is good news for workers in the region and an important step forward on the path to building this critical piece of infrastructure,” said Trans Mountain CEO and President Ian Anderson.

Up to 50 people will be working on the project in the early phases. In the later phases of construction, it is expected to employ 600 people in the region.

Trans Mountain says that workers will be screened for coronavirus symptoms before entering the work site.

“Construction spending in the Kamloops area is expected to be more than $450 million over the next two years with additional workforce spending of more than $40 million for goods and services at local businesses. After expansion, Trans Mountain’s annual contribution to the City of Kamloops in taxes will increase by $1.2 million to $2.8 million,” stated a news release.

The pipeline expansion project, which was approved by the Trudeau government last year, required agreements with indigenous peoples in the region.

The local Tk’emlúps te Secwépemc are expected to benefit through “significant” employment and business opportunities, according to Trans Mountain.

In March, the Supreme Court of Canada dismissed five challenges from various BC groups against the pipeline.

The challenges, which were brought on by the Squamish and Tsleil-Waututh First Nations, B.C. Nature, the Raincoast Conservation Foundation, and a group of young climate activists, were turned down by the Federal Court of Appeal in 2019.