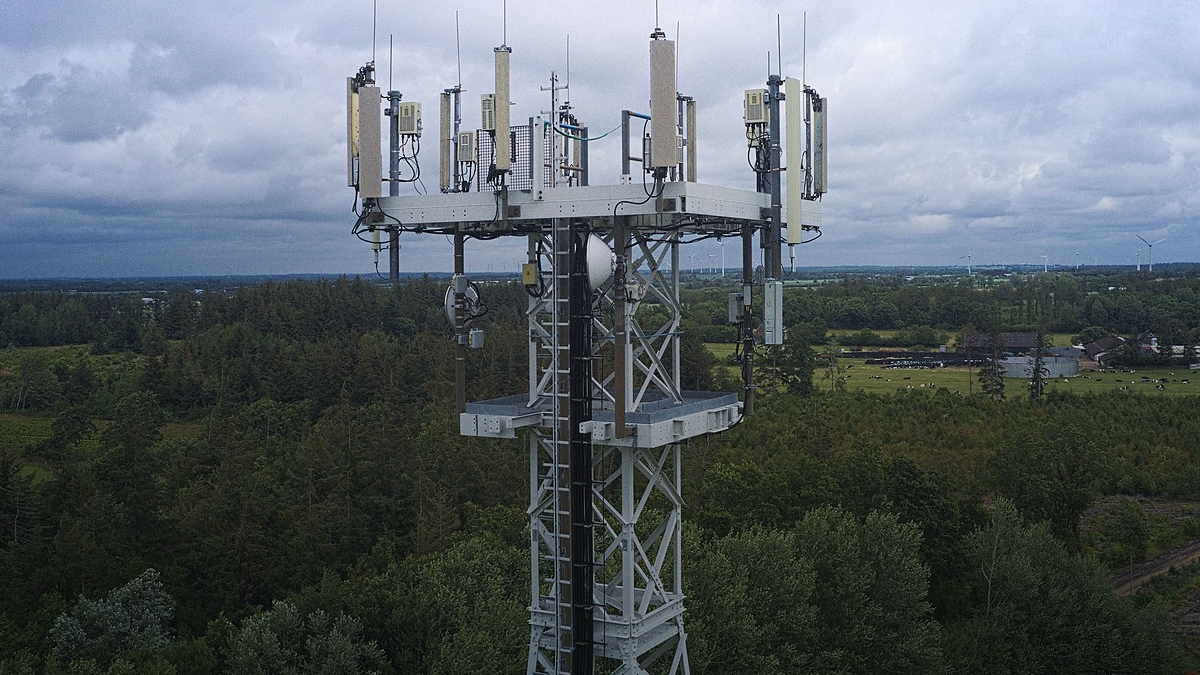 Bell has announced it will be partnering with the Scandinavian telecommunications company Ericsson to develop its 5G network.

Shortly after Bell’s announcement, Telus also came out in partnership with Ericsson and Nokia.

“Bell’s 5G strategy supports our goal to advance how Canadians connect with each other and the world, and Ericsson’s innovative 5G network products and experience on the global stage will be key to our rollout of this game-changing mobile technology across Canada,” said President Mirko Bibic.

Bell and Telus have now joined Rogers in partnering with the European hardware companies.

In February, Telus Corp. announced it would continue rolling out its 5G network using Huawei equipment despite the government’s stalling on whether or not it will ban the Chinese company’s presence on the network.

It is unclear what prompted Telus’ reversal on its plans to use Huawei tech.

“Our team is committed to rolling out superior network technology from urban to rural communities, fueling our economy and driving innovation as we power Canadians into the 5G era through an unparalleled network experience. Our 5G deployment will support economic growth and diversity that will be essential for the virtualization of health, education, teleworking, and stimulating the economic growth and recovery given the impact of COVID-19,” said Telus President Darren Entwistle.

Canadians overwhelmingly oppose giving Huawei access to their network. A recent poll by Research Co. found that 75% of Canadians want the federal government to reject Huawei’s bid for access to the network.

The opposition to Huawei is growing: in February 2019, 57% of Canadians were opposed to the company gaining 5G access.

Huawei has deflected security and privacy concerns regarding its relationship with the Chinese government. The company claims that its technology is secure and free of interference.

In China, corporations and businesses are required by law to assist in intelligence gathering and national security operations.