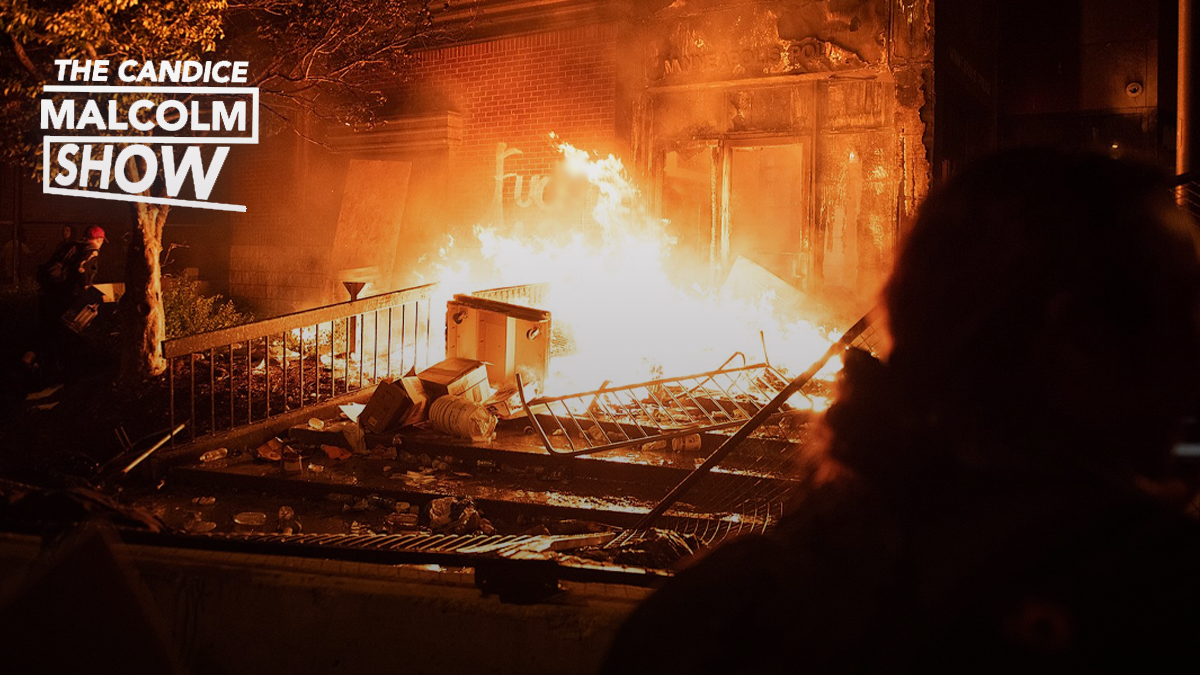 Everyone agrees what happened to George Floyd was unjust, and that he was wrongly killed.

But instead of joining together to mourn the senseless death, and taking measures to ensure that no innocent person is killed at the hands of an overzealous cop, the movement was hijacked.

Violent activists and anarchists began organizing and instigating riots. They advocate tearing down the entire society and every aspect of our system, including free markets, private property, the rule of law and the legal system. They’re tainted with the ideological furor of the radical far-left.