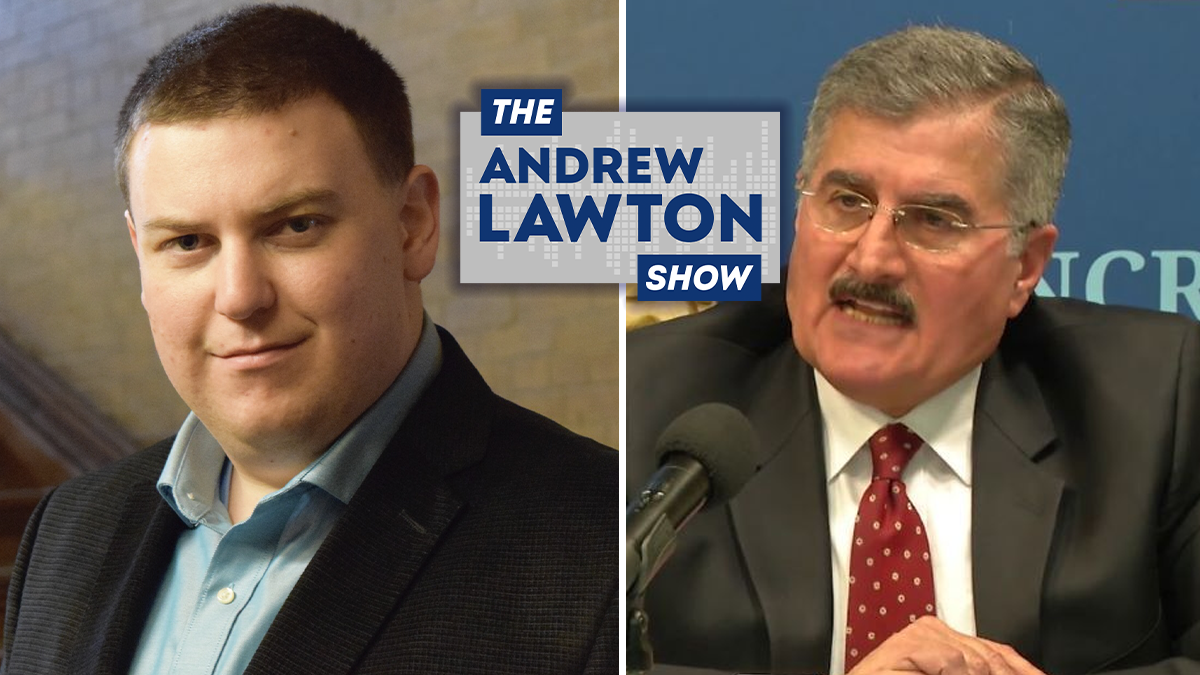 The National Council of Resistance of Iran, a group of Iranian dissidents, says nearly 50,000 people have died of COVID-19 in Iran, dwarfing the Iranian regime’s official numbers.

Ali Safavi of the NCRI joined the Andrew Lawton Show to discuss.