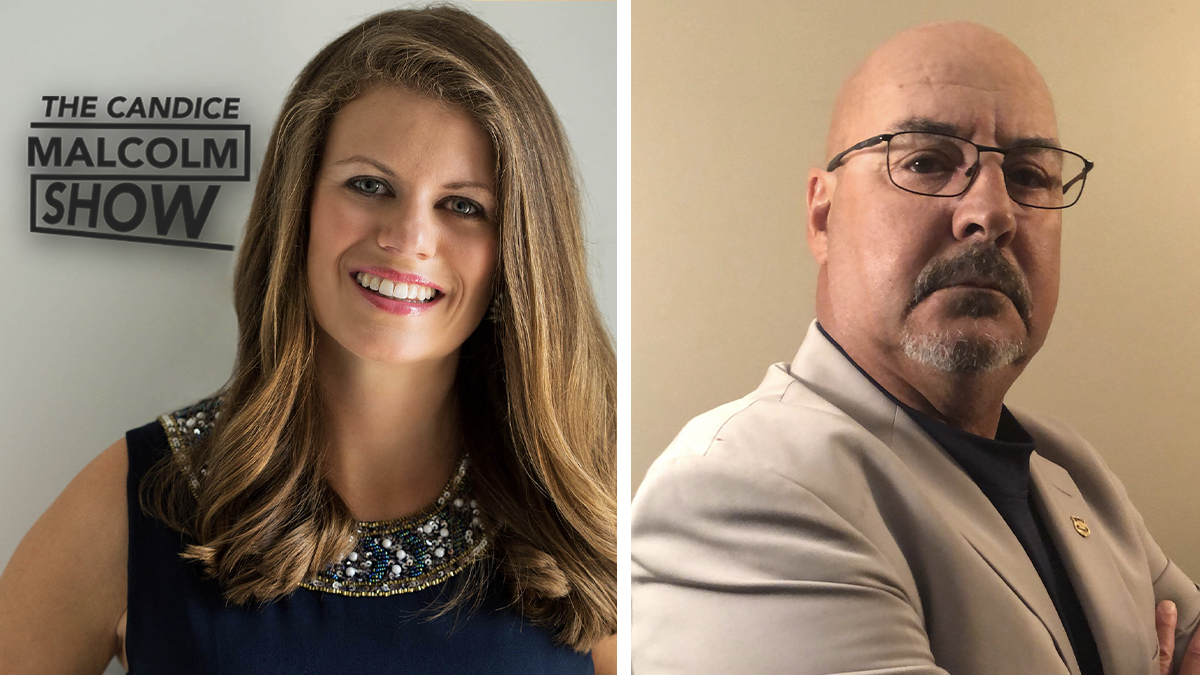 Former police officer and security expert Leo Knight joins The Candice Malcolm Show to discuss the anti-racism protests that have often turned into violent riots which are spreading across the US and in some parts of Canada.

The police officers involved in the George Floyd killing have been arrested and charged, so what are the demands of the protesters?

Do protesters hurt their own cause when they turn violent and start looting? How has Antifa intensified the situation?