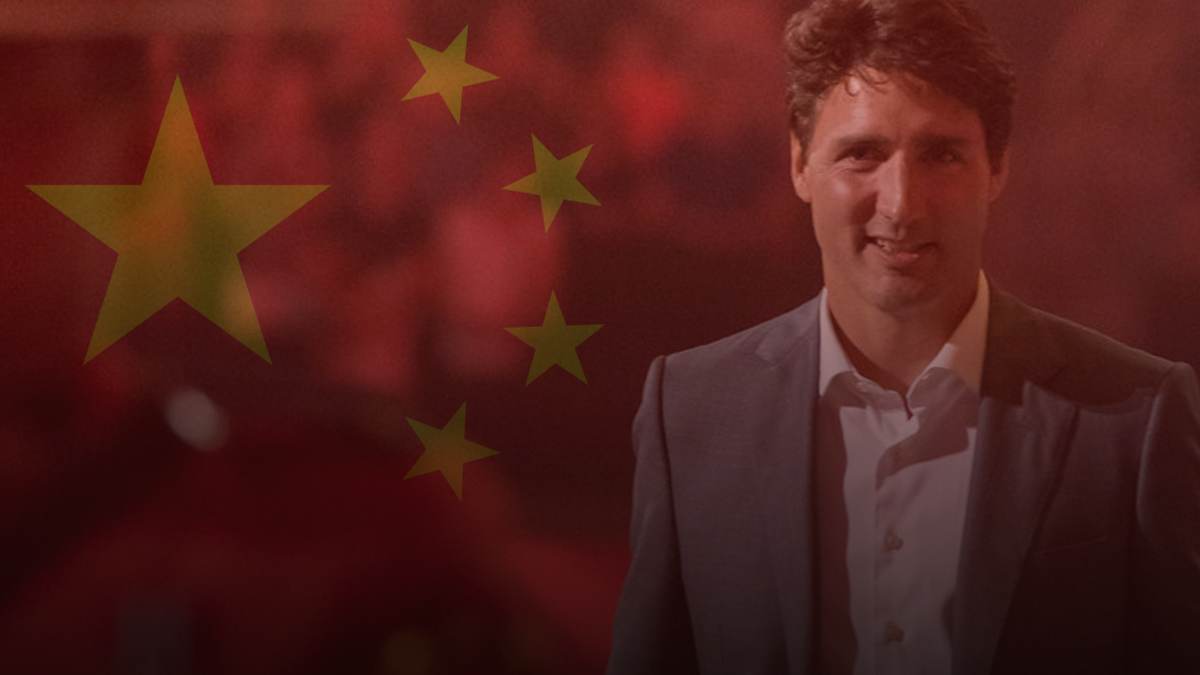 Justin Trudeau has finally stood up to China…kind of.

After months of protests in Hong Kong, Trudeau finally criticized China’s handling of the protests and China’s national security bill. He also said Canadians in Hong Kong can return to Canada – even though that’s their right as Canadians.

True North’s Anthony Furey applauds Trudeau for finally standing up to China but asks why did it take so long?