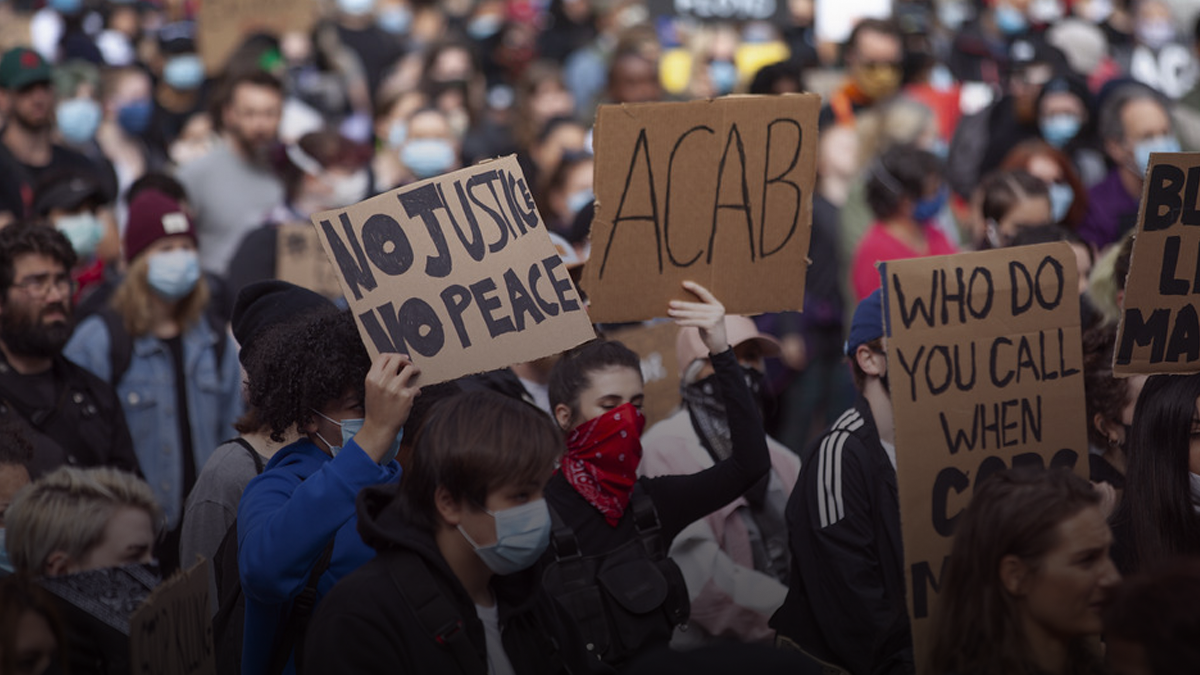 The death of George Floyd has created reverberations across the U.S., across Canada and around the globe. Protests have led to rioting, looting and at least three deaths and many injuries over the past week.

People have the right to protest if they perceive an injustice has occurred. The problem with what we have seen is the likes of Antifa and other activists seizing the opportunity to take over cities across the U.S. to push their own agenda — which seems to be little more than to smash and loot all manner of retail outlets in what appears to be anarchists striking against capitalism.

In Minneapolis on Friday, police arrested 127 people taking part in the looting. 80 of those came from out of state. Some have come from as far as Seattle, Portland, San Francisco and Los Angeles. Who paid for their trips?

I’m pretty sure they didn’t pay for it themselves. Most of the Antifa crowd are spoiled kids who left their video games in their parents’ basement to go be a part of the activism in Minneapolis and St. Paul.

I don’t know if they are actively investigating, but If I were in the FBI I would ensure the agency is all over Antifa to determine where the money that runs through them is going.

This week U.S. President Donald Trump encouraged all jurisdictions to bring in the National Guard to help control the chaos. He also said if they don’t, he would invoke the Insurrection Act of 1807 to move in and take control of the chaos.

D.C. Mayor Muriel Bowser ordered 1500 members of the National Guard to vacate their hotels after they had just completed an all-nighter protecting the citizens of that city. Thanks for your assistance, now get out!

This whole issue is no longer about the police officer kneeling on the neck of George Floyd and has become all about the politics of race and nothing else. It’s disgusting.

This has leaked into Canada with rioting and looting in Montreal and protests in other urban cities like Toronto and Vancouver.

None of us are immune to the ramifications of the politics of race.