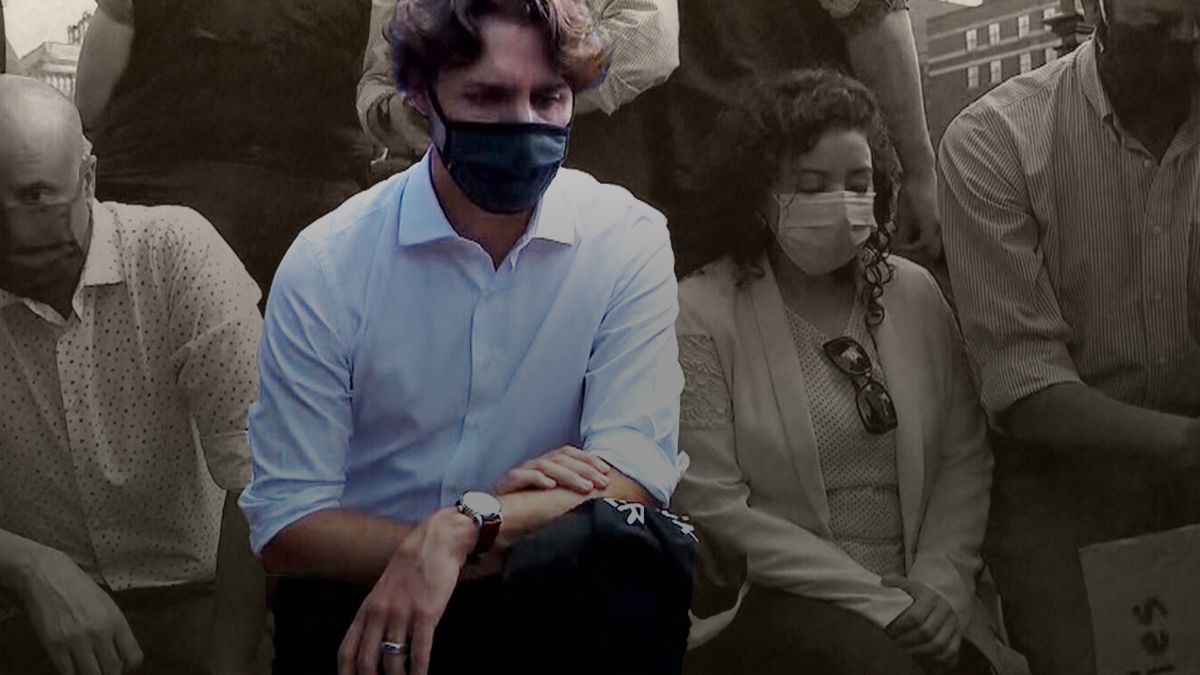 BREAKING NEWS — Justin Trudeau took a knee. …Ok so now what? Is there no more racism in Canada now?

Everybody can agree that there are racist incidents in Canada and there are serious conversations needed to determine where and why these incidents occur.

The problem with Trudeau’s virtue-signalling and lecturing Canadians about racism is that he’s the Prime Minister. Trudeau and his Liberal colleagues have the power to make a change, but after 5 years in office, it’s clear the Trudeau government is fine with the status quo.