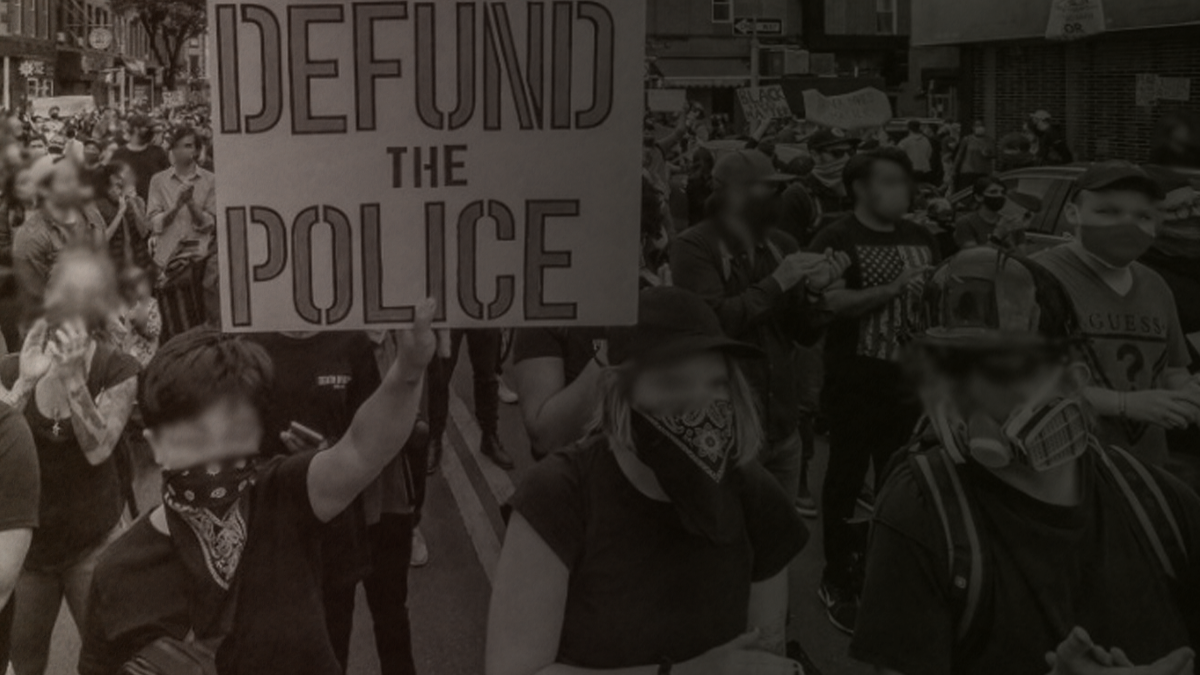 As protesters fill the streets of urban cities like Toronto and Vancouver, the latest leftist fad is getting louder. Leftist activists are calling on politicians to defund the police – this is all nonsense.

Who’s going to respond to a bank robbery or a violent crime if it’s not the police? Social workers? Yikes.

Former police officer and True North fellow Leo Knight says this is a knee-jerk idea without any actual thought or analysis.