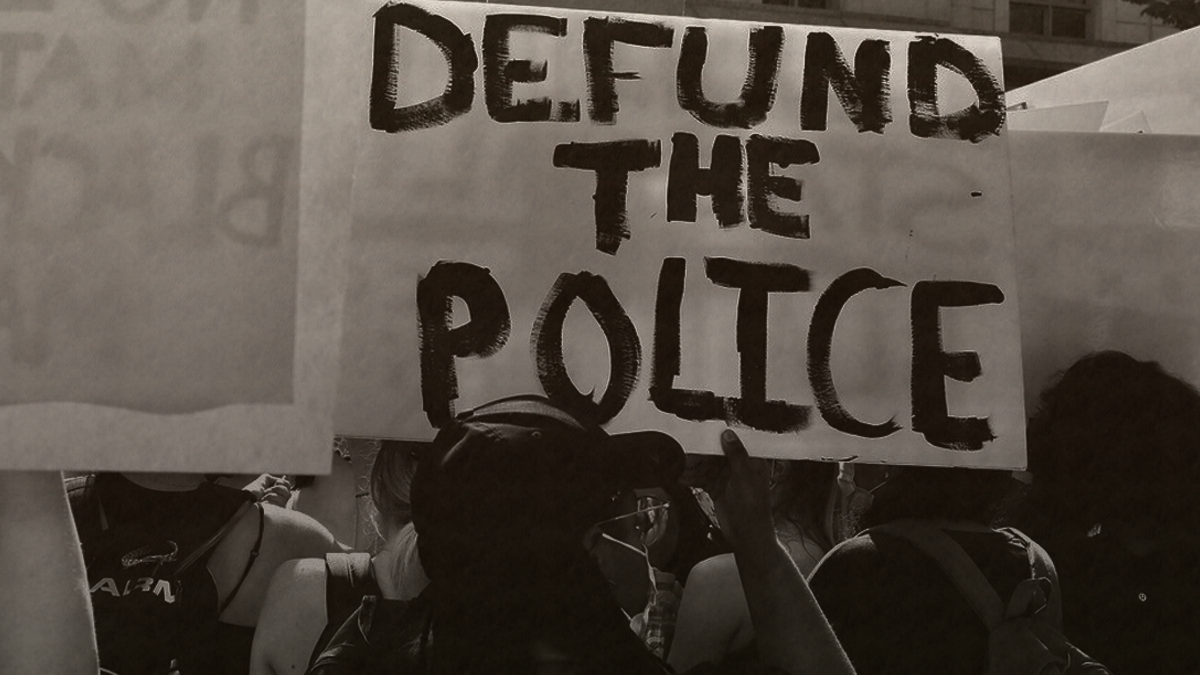 How did such a radical leftist idea like defunding the police become so mainstream so quickly?

Activists and politicians aren’t even sure what they mean when they’re calling to defund the police – is it a reduction of their funds or is it a complete dismantling of police forces?

True North’s Anthony Furey says we need to slow down and have an actual conversation about this idea before we act so hastily.