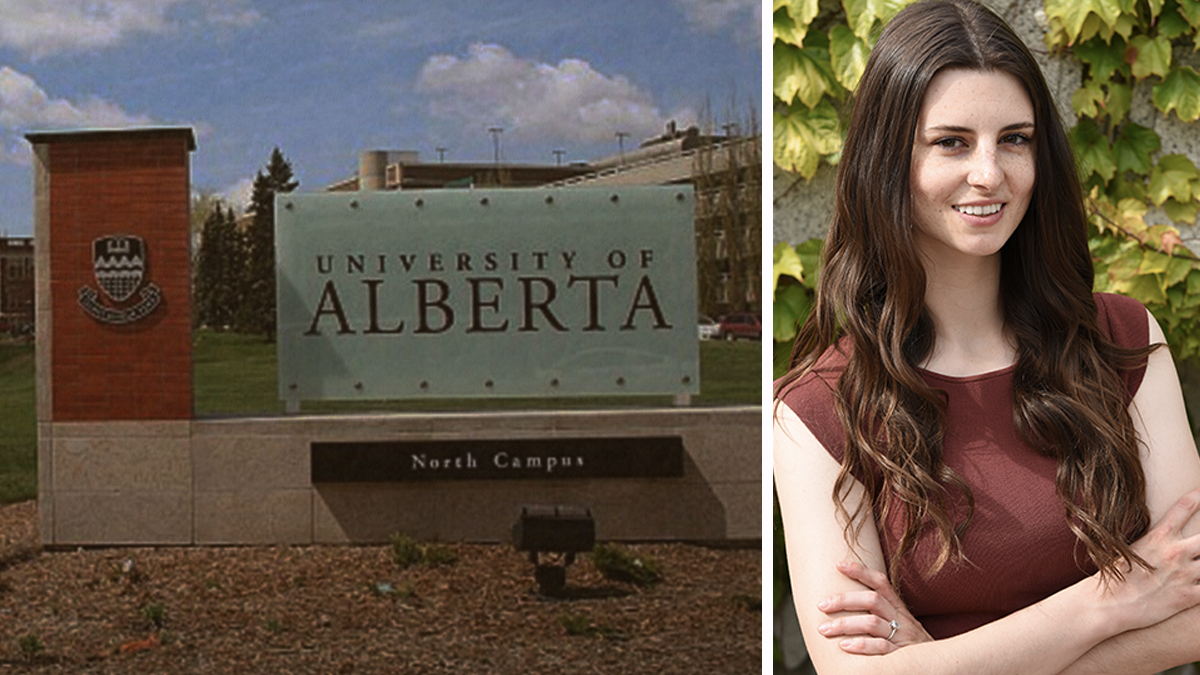 Yet again, a Canadian university has punished an academic with the “wrong” views using the guise of “anonymous complaints” by “students who feel unsafe.” This time, a gender-critical feminist professor, Kathleen Lowrey, was removed from a service role within the University of Alberta because her views apparently upset some students.

True North’s Lindsay Shepherd will debrief you on this latest case of a university stamping out heterodox thought.