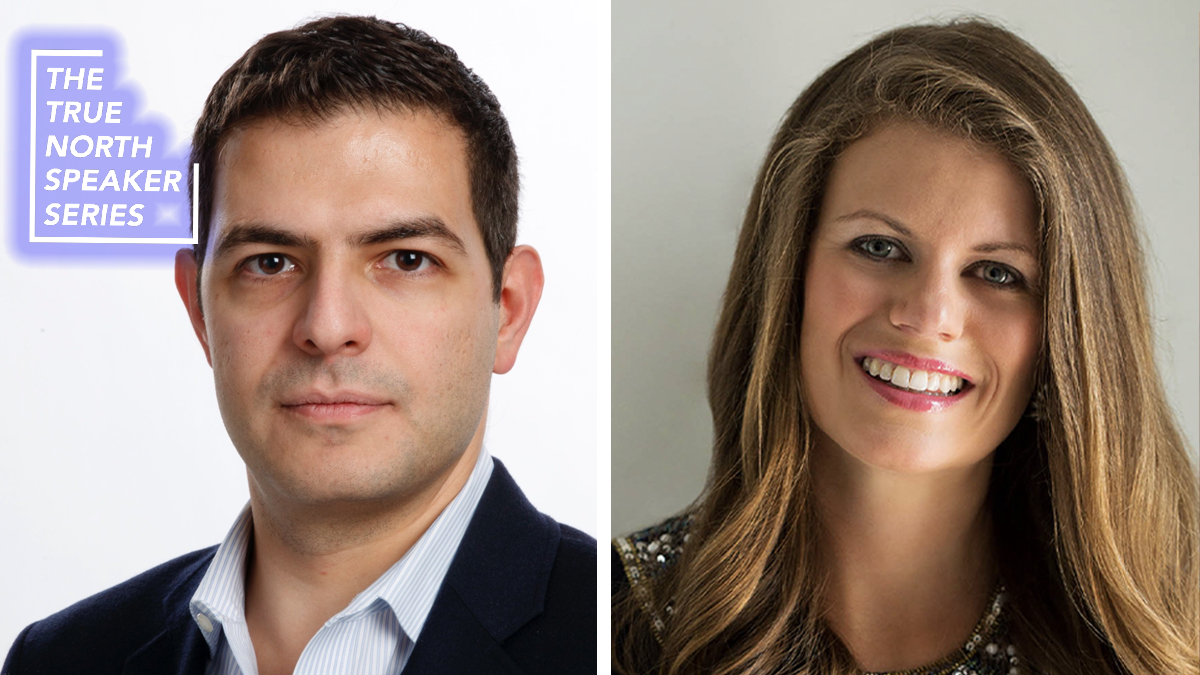 America is on edge. The political polarization of the past several years has boiled into violence, looting and rioting on city streets. Meanwhile, the media and corporate America gaslight the public by defending the violence and insisting that America is an irredeemably racist society.

On today’s episode of the True North Speaker Series, Candice Malcolm is joined by Sohrab Ahmari. Ahmari is an American author, columnist and editor for the New York Post. Sohrab lives in Manhattan, and recently wrote about his terrifying experiences on the front lines of the riots in New York City last week.

Candice and Sohrab talk about how to combat the malevolent woke mob, the importance of courage, the future for the heart and soul of conservatism and Sohrab’s latest book – From Fire, by Water: My Journey to the Catholic Faith, in which he describes his personal journey from an avid atheist to nearly two decades later when he would be received into the Roman Catholic Church.