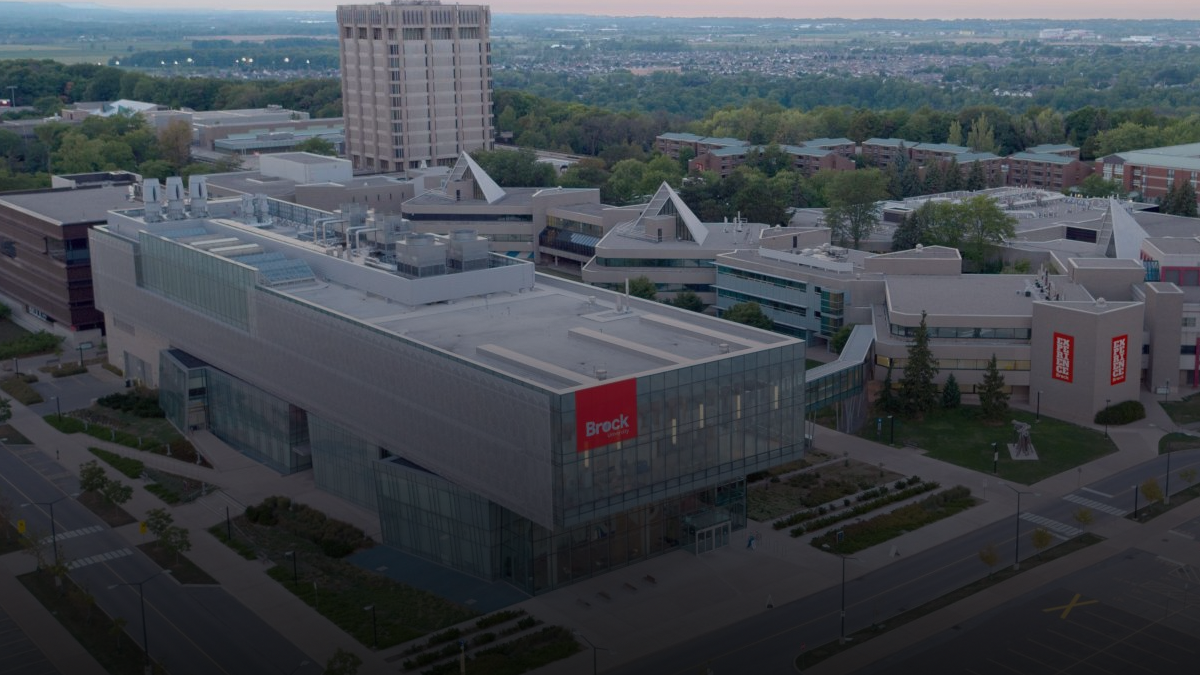 Another Canadian university has cut ties with a campus group linked to the Communist Party of China (CCP).

According to the Epoch Times, Brock University’s operating agreement with the Confucius Institute expired at the end of May.

A Brock University statement dated May 1 announced that it would not be renewing an agreement with the Chinese state-influenced group as of the month’s end.

The termination of the agreement means that CI will not be allowed to operate on campus. Prior to termination, CI had a presence at the university for a decade.

While CI maintains it is mainly a cultural group for Chinese diaspora, intelligence agencies have flagged the multinational organization as a tool for the CCP to conduct foreign influence campaigns.

CI groups have been established at hundreds of post-secondary institutions all over the world. In Canada, 10 universities currently have a CI operating on campus.

Prior to Brock’s decision, New Brunswick’s Minister of Education Dominic Cardy had some choice words for the group while announcing the province would be cutting ties with the organization.

Cardy claimed that the institute’s purpose was to put a “friendly, cheerful face for a government that is responsible for more deaths than nearly any other in the history of our species.”

The US has had similar concerns regarding CI and potential foreign interference campaigns.

In 2018, FBI Director Christopher Wray testified before a Senate intelligence committee and indicated that the federal policing arm had taken investigative steps into the campus group.

“We do share concerns about the Confucius Institutes,” said Wray.

“We’ve been watching that development for a while. It’s just one of many tools that they take advantage of. We have seen some decrease recently in their own enthusiasm and commitment to that particular program, but it is something that we’re watching warily and in certain instances have developed appropriate investigative steps.”