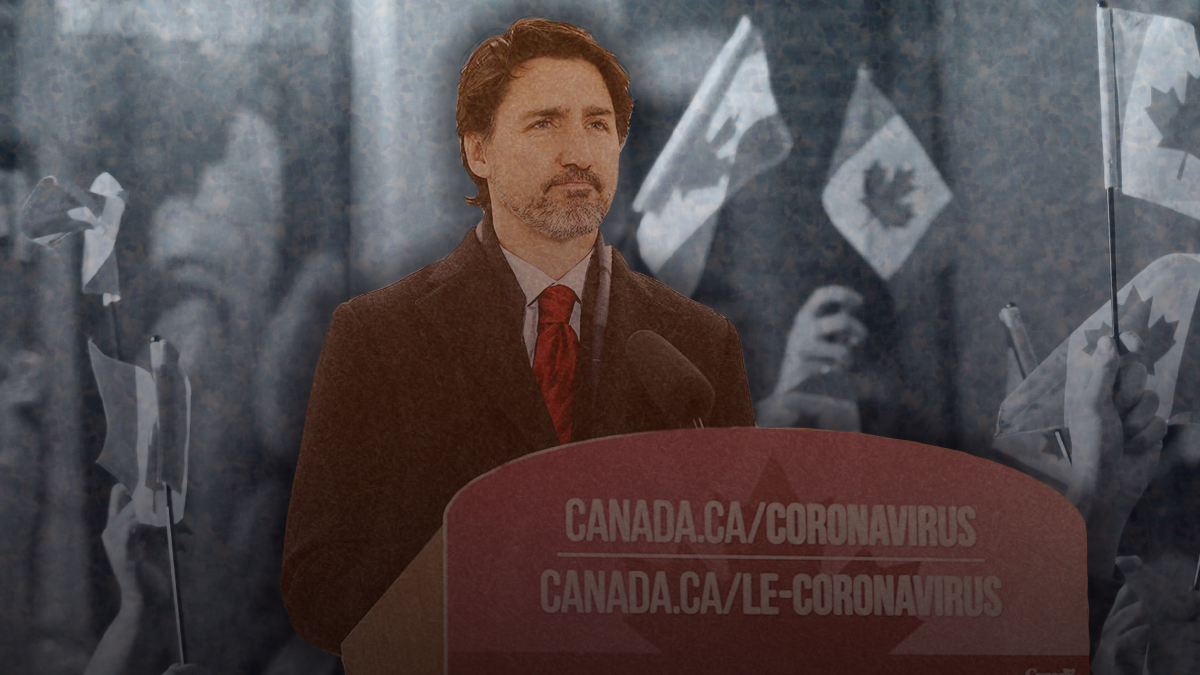 The majority of Canadians want to close the borders and pause immigration into the country until the coronavirus threat has passed and until Canada’s economy has fully recovered, according to a recent scientific poll commissioned by True North.

Three quarters (76%) of Canadians polled by ONE, a research company based out of Toronto, strongly agree or moderately agree with the statement: Canada should temporarily pause immigration until a vaccine is developed for coronavirus and the unemployment rate drops down to pre-coronavirus levels.

The survey shows a vast consensus to the immigration pause among all regions, age groups, education levels, income levels, political party preference and in both official languages.

Canadians similarly agree that Canada’s temporary immigration programs should also be suspended during this time.

Nearly two-thirds (61%) of Canadians surveyed agree that “Canada should temporarily pause the Temporary Foreign Workers program until a vaccine is developed for coronavirus and the unemployment rate drops down to pre-coronavirus levels.”

Back in April, Prime Minister Justin Trudeau hinted that life in Canada will not go back to normal until a vaccine is developed. “Normality as it was before will not come back full-on until we get a vaccine for this… that will be a very long way off,” said the prime minister during his daily COVID-19 media performance. “We will have to remain vigilant for at least a year.”

While a vaccine may be years away, Canada’s economy may need even more time to recover. The unemployment rate in February 2020, prior to the coronavirus pandemic and resulting lockdowns, was 5.6%. According to the May 2020 jobs report, Canada’s unemployment rate is at an all-time high of 13.7%.

With millions of Canadians out of work and looking for jobs, the rationale for bringing in temporary foreign workers to fill gaps in the labour market is wearing thin for Canadians. Rather than importing cheap labour from developing countries and risking that those travellers may bring coronavirus with them, this survey shows Canadians would broadly prefer hiring domestically.

There is also confusion around the state of Canada’s immigration system and the policies introduced during the coronavirus lockdown.

Many Canadians wrongly believe that our borders are currently closed and that Canada’s immigration system has been shut down. Trudeau announced border and airport closures and travel restrictions in mid-March, and the mainstream media largely reported that the borders were closed.

According to the most recent CBSA Traveller Statistics released on June 3, more than one million travellers entered Canada at land border crossings between the period of March 21 and June 2. An additional 763,000 travellers arrived at our international airports during that same week.

CBSA does not release the immigration status of land travellers, but it does for air travellers. Of the 763,000 people who landed at Canadian international airports since Trudeau’s March announcement, only 283,000 were Canadian citizens and 21,000 were Permanent Residents. More than half of the people arriving in Canada — 459,000 — were new immigrants.

This is because the Trudeau government’s travel ban includes wide exemptions for new immigrants, including students, agricultural workers and others who come to Canada through the Temporary Foreign Workers Program.

A recent employment report compiled by the federal government likewise revealed that 13,000 foreign workers were approved to come to Canada between March 15 to May 8, or approximately 1,625 per week.

According to ONE’s research, most Canadians would prefer no immigration for the time being.

ONE surveyed 1,000 Canadians using a national representative sample between June 3 and June 6 in both official languages. The survey was commissioned by True North Centre for Public Policy and the margin of error is +/- 4.3%.