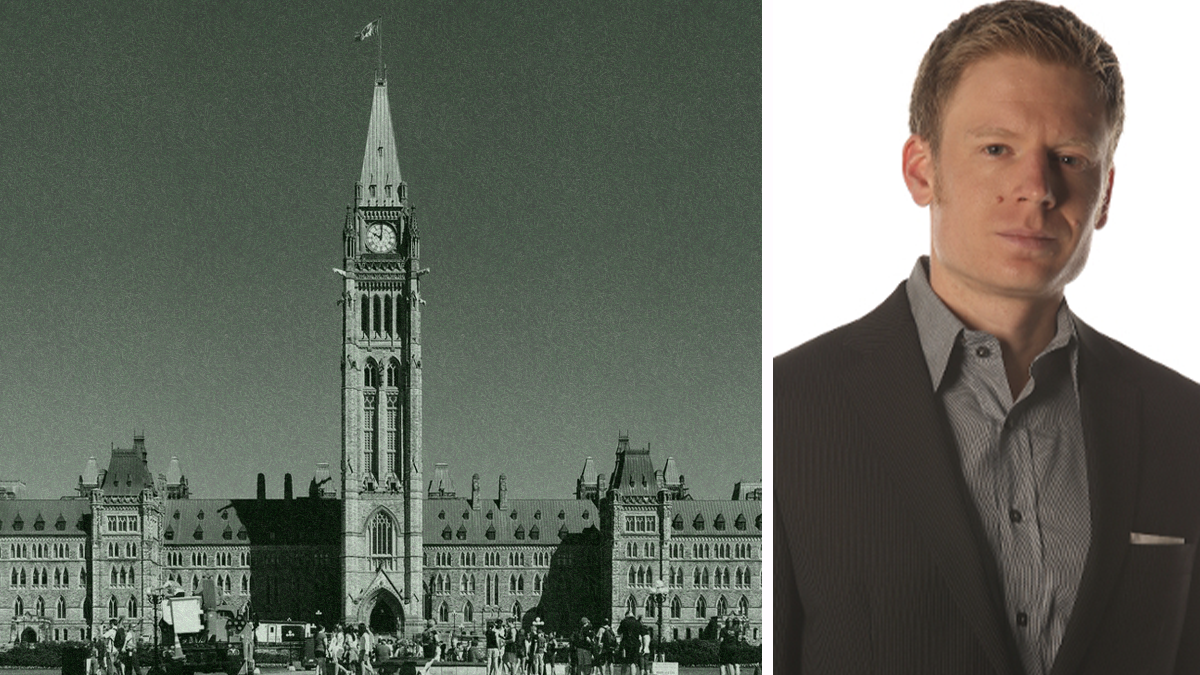 The Trudeau government is spending at record levels. Oversight and scrutiny are needed more than ever, and yet parliament isn’t sitting.

Trudeau claims it’s unsafe for parliament to be sitting because of the coronavirus but he has no issue attending an anti-racism protest with thousands of people.