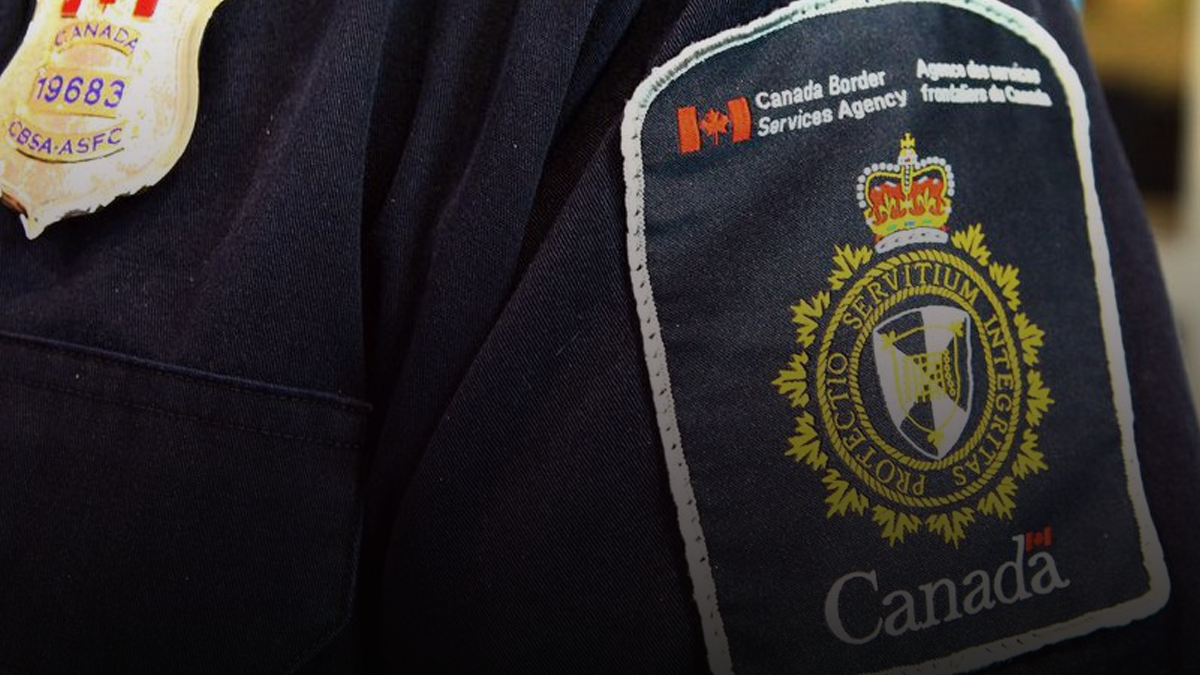 The Canada Border Services Agency (CBSA) announced on Tuesday that it had intercepted 65 prohibited firearms from entering into the country. To date, the gun bust is the largest conducted on record.

According to the official CBSA news release, border officials intercepted a shipment of revolvers arriving from the US. The 65 prohibited handguns were hidden among two shipments of starter guns used in races at a Brampton warehouse.

“The shipment was declared as ‘starter guns’ in the accompanying Customs commercial declaration. Officers noticed some anomalies with the Customs declaration and upon examination, they discovered several hard plastic cases containing a total of 45 revolvers,” claimed the CBSA news release.

“A related shipment was examined and resulted in the seizure of 20 additional revolvers. All of the seized firearms are prohibited in Canada, per the Firearms Reference Table.”

Trudeau bypassed debate in the House of Commons by forcing the bill into law using an Order in Council. The ban blacklisted 1,500 different firearms and gave legal gun owners a two year period to surrender their weapons for “fair compensation.”

The bill was made into law despite widespread opposition among Canadians. Prior to the ban, the largest parliamentary petition to date called on the federal government to put the matter up for debate in the House.

“The use of an Order in Council is an egregious overreach of executive authorities, bypassing the democratic process of the House and the elected representatives of Canadians,” claimed petition E-2341.

“This executive order would strip law-abiding Canadians it has approved through the RCMP Canada Firearms Program, of their legally purchased property.”

Critics have claimed that the gun ban would do very little to stop the threat of gun violence in Canada.

The Andrew Lawton Show | Liberal ministers joked about sending in...