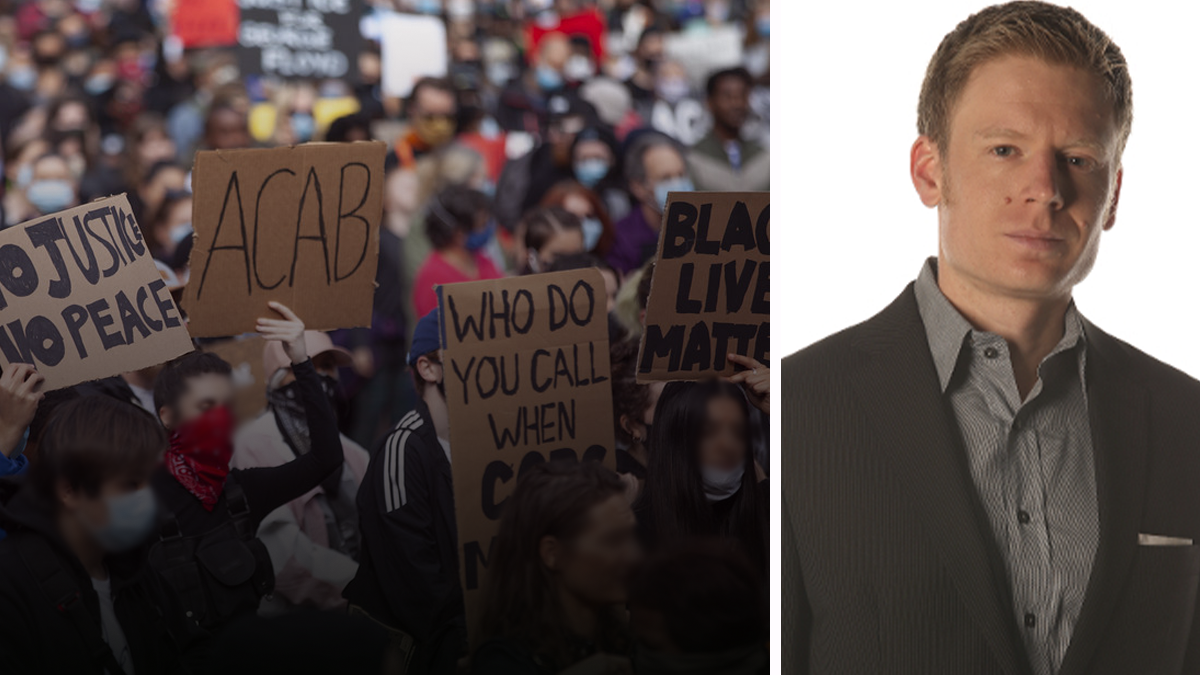 In the last few days, the woke mob has been out in full force. So many people have fallen victim to cancel culture.

Nobody should lose their livelihood just because someone disagreed with something they’ve said.

True North’s Anthony Furey warns if the woke mob continues to get their way, we won’t be able to trust one another with our opinions.