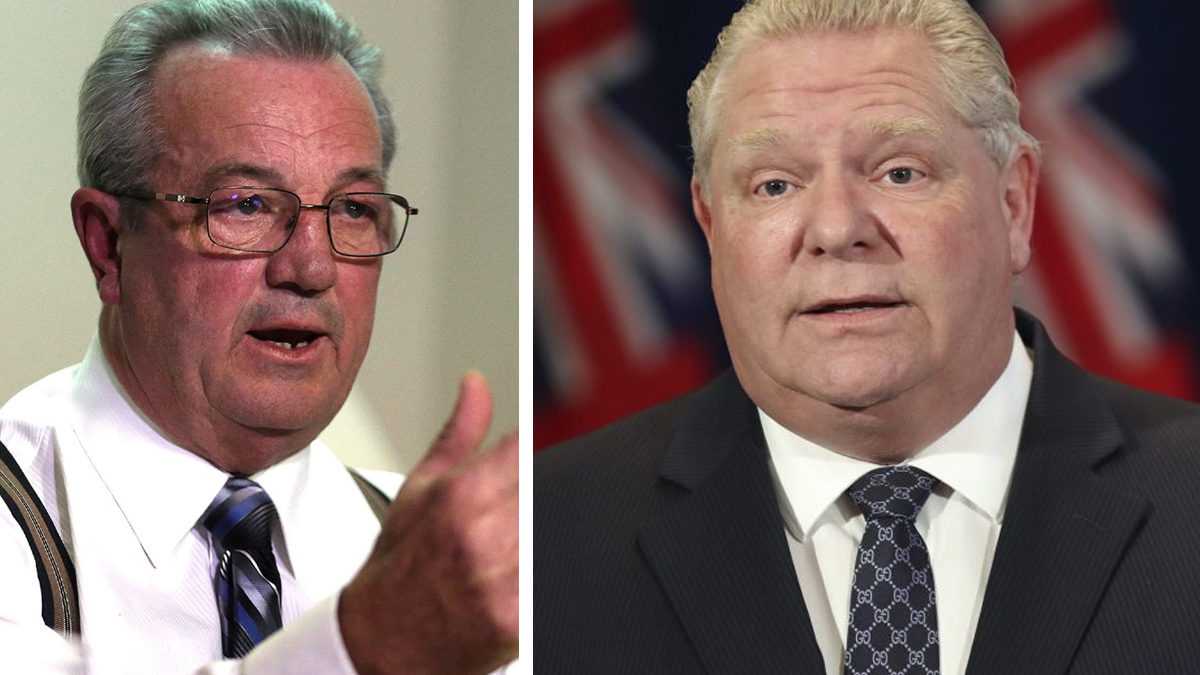 Independent Ontario MPP Randy Hillier has launched an online petition calling on the Ontario government to fully resume the provincial legislature and to end the province’s state of emergency.

The petition calls for “the State of Emergency in Ontario [to] be ended, that all healthcare institutions and business be allowed to open while taking the necessary health precautions to allow for a full economic recovery and to ensure a healthy, prosperous Ontario.”

Hillier was expelled from the Progressive Conservative caucus in 2019 for allegedly making disrespectful remarks directed at a parent of a child with autism during question period. He now serves independently for his riding.

Among the reasons mentioned in support of ending the state of emergency are high unemployment rates, the bankruptcy and closing of small and medium-sized businesses, economic devastation and the curbing of fundamental freedoms.

Hillier stressed that the end to emergency powers does not mean an end to coronavirus public health measures meant to protect Canadians, such as social distancing and frequent handwashing.

“It’s just returning the power to the legislature to make those decisions. If, for example, the experts advise the government on a particular policy, then they should be brought forward and discussed and voted on,” Hillier told True North.

At the time of this article’s publication, Hillier’s petition has received over 500 signatures.

According to Hillier, he was inspired to create the petition after hearing the hardships his constituents and Canadians at-large have had to endure due to the prolonged lockdown.

“I’ve heard from so many constituents the hardship, the injury and the consequences of this state of emergency. The policies that are enacted are preventing people from getting needed medical attention and significant medical attention,” Hillier said.

When asked whether he saw any inconsistencies in the provincial and federal governments’ approach, Hillier claimed there have been many contradictions.

“There’s endless amount of hypocrisy and contradictions throughout the whole thing and to be fair in the early stages when we had such a level of uncertainty and more unknowns than knowns, you can say that might be reasonable under those conditions,” said Hillier.

“But as times marched on the contradictions didn’t go away – they were just increased.”