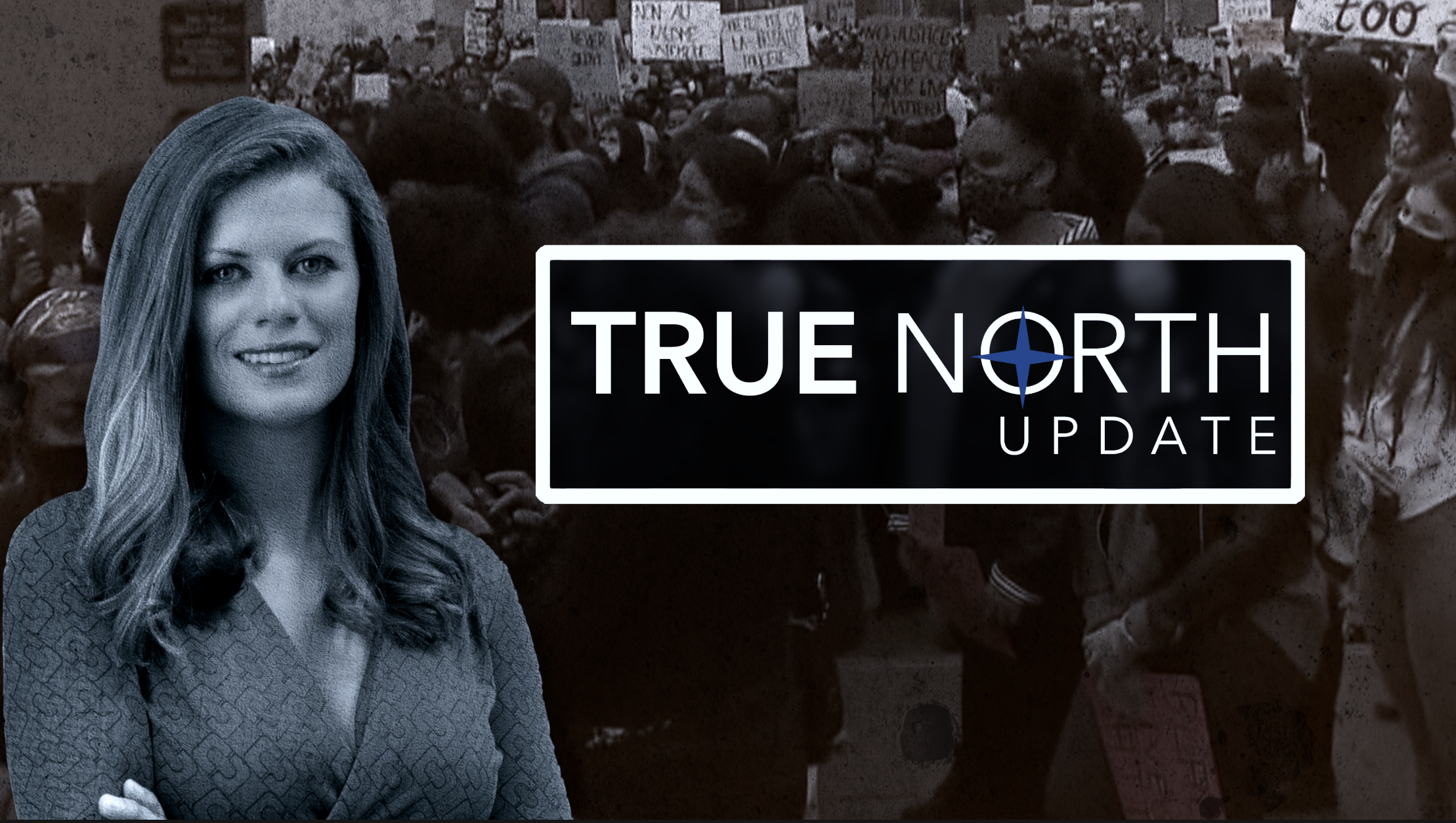 Calls to defund the police are growing in Canada as politicians cave to the demands of far-left activists.

The CBC’s “This Hour Has 22 Minutes” attempts to be funny by attacking the Conservatives and to nobody’s surprise – they fail miserably.

Plus, an exclusive report from True North reveals the majority of Canadians want a total pause on immigration. Will politicians finally listen to Canadians?