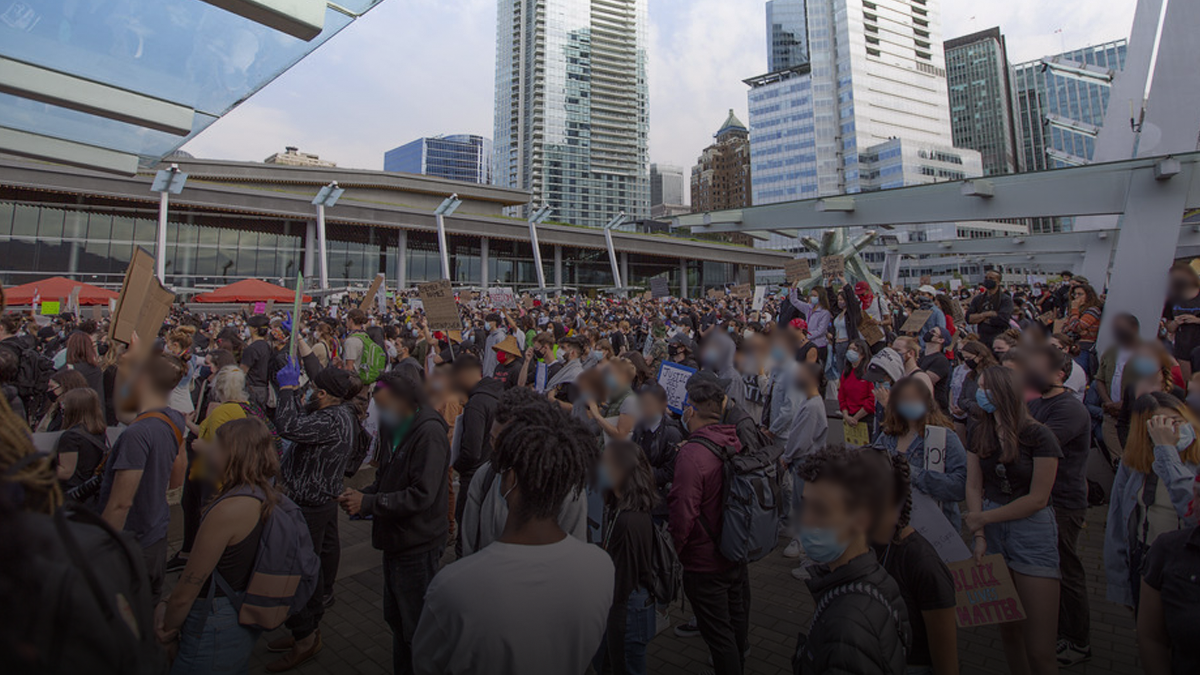 Abacus Data conducted a survey for City News which found that almost two-thirds of Canadians believe systemic racism exists in the country.

But what do they mean when they say systemic or institutional racism?

True North’s Sam Eskenasi examines the data and whether or not Canada is a systemically or institutionally racist country.