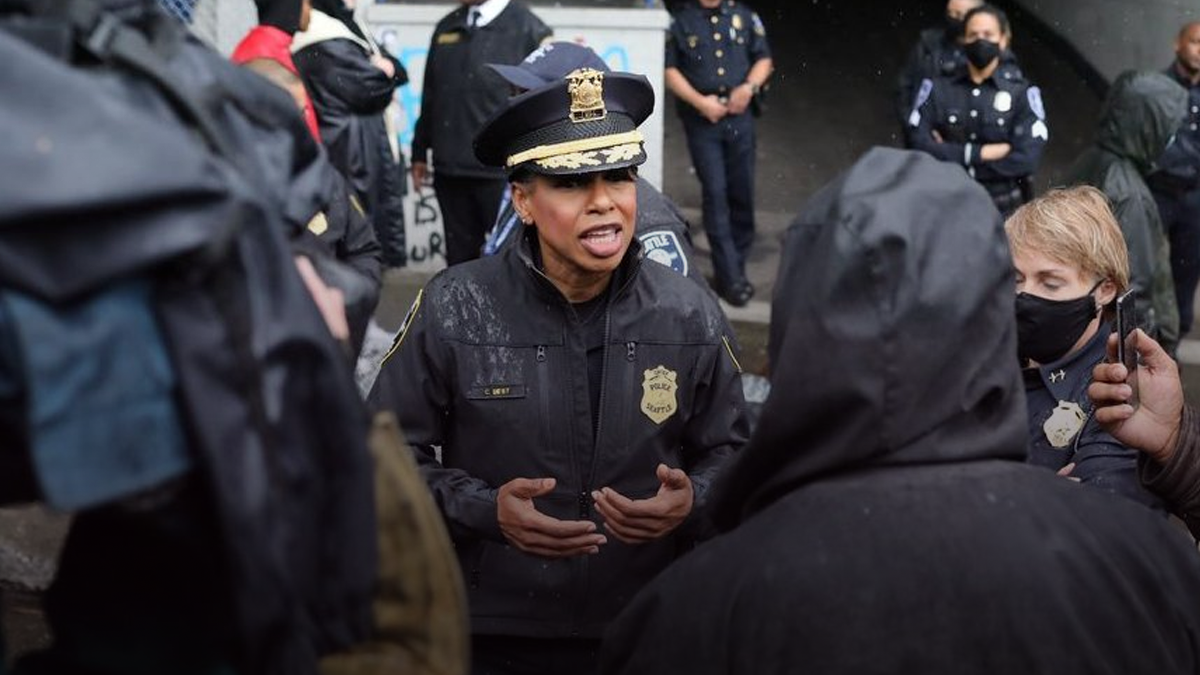 You probably haven’t heard that much about Seattle Police Chief Carmen Best on the news and across social media.

Maybe that’s because she appears to be everything we need right now – a calm and level-headed officer, who is very much open to reform but also speaks out against violent looting and is not willing to throw her entire department under the bus. And those sorts of moderate voices sadly aren’t being amplified right now.