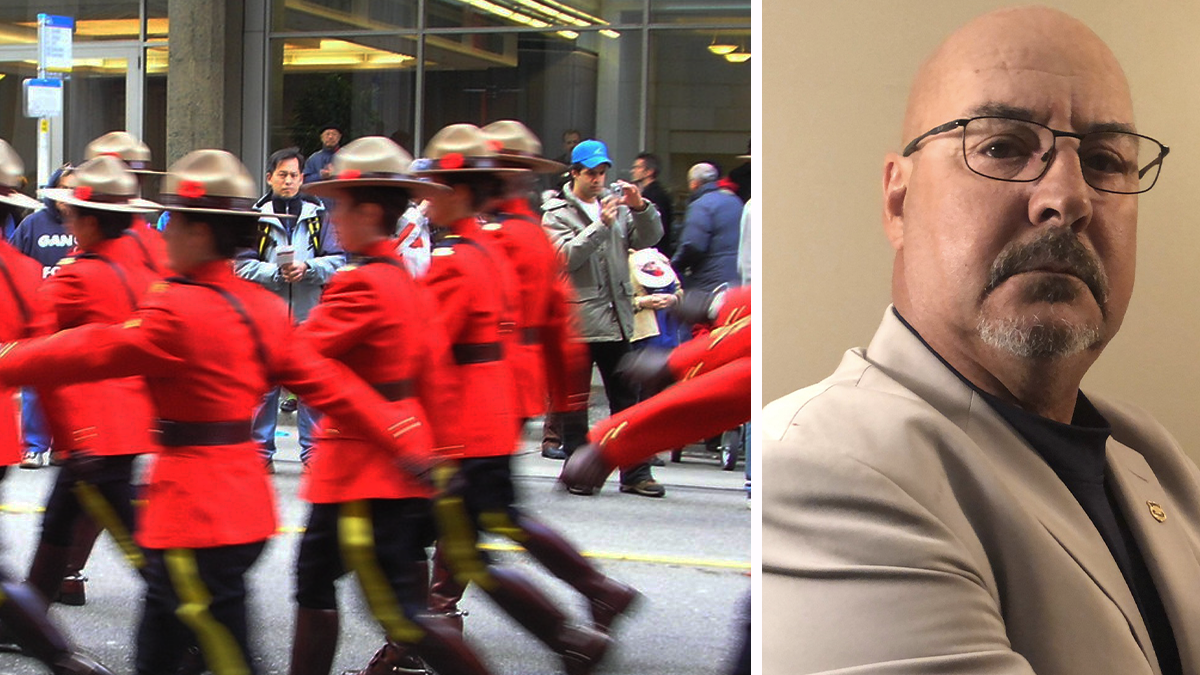 Justin Trudeau says all institutions in Canada are systemically racist. This appears to be another knee-jerk reaction to the latest headlines.

The RCMP may have many faults, but there is simply not enough information and evidence to suggest the RCMP and other police forces are systemically racist.