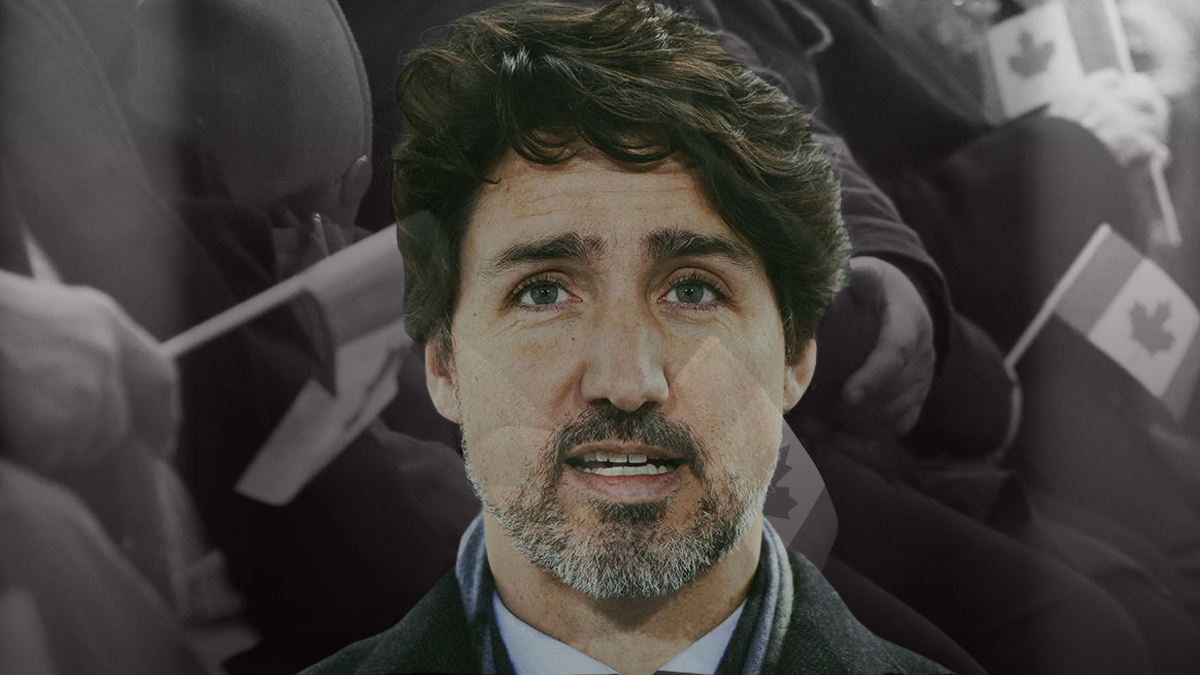 According to a new poll, 76% of Canadians want a total moratorium on immigration until the economy improves and the threat of coronavirus passes.

The scientific survey, conducted by Toronto-based research firm ONE between June 3-6, shows a clear majority of Canadians across all demographics support an immigration pause. This holds true across all regions, ages, gender, education, income levels and political party preference.

Not surprisingly, 89% of Canadians who voted Conservative in the last election support the pause, as do 87% of Bloc voters.

What is a little more surprising is that 67% of Canadians who cast their vote for Justin Trudeau’s Liberal Party support the idea of shutting down immigration into Canada for the time being.

Perhaps the PM should think twice before he degrades and name-calls those with whom he disagrees on immigration — including two-thirds of his own party’s supporters.

Contrary to elite opinion on immigration — that all immigration is good and more immigration is always better — now is the ideal time to stop and reflect on our immigration system and ways we can improve outcomes for newcomers and Canadians alike.

Canada no doubt has one of the most successful immigration records in the world. For over 150 years, Canada has grown its population and economy, in part, by attracting hard-working and entrepreneurial newcomers to Canada while also fostering a sense of nationhood and unity among a very diverse population.

As global attitudes changed, so too did our immigration policies, first welcoming immigrants from the British Isles and workers from China, then opening our immigration system up to all Europeans and, soon, to people from all over the world. Canada hasn’t always been perfect, but we’ve been quick to adapt to changes and to apologize for past injustices.

When we look back at Canada’s historic annual immigration intake levels, however, we’ve never had a constant upward intake or large sustained levels of immigration.

What we see in the data is peaks and valleys. Canada would open its doors for a few years allowing millions of newcomers to immigrate. This would be followed by a period of significantly lower levels, allowing for newcomers to integrate and settle into Canadian life.

For instance, from 1919 to 1930, Canada admitted an average of 123,000 new immigrants per year. In the following decade, after the stock market collapsed and during the Second World War, our immigration average plummeted to 14,000 per year.

This trend remained until 1990, when Canada upped its levels to 200,000 or more new immigrants per year and began continual, large-scale immigration without any breaks or reductions.

Given today’s global circumstances of a public health pandemic and severe economic crisis, now is the perfect opportunity to revert back to our successful historic immigration model, listen to the majority of Canadians, and take another pause.

This will serve multiple purposes. First, it will allow our economy time to recover and prioritize new jobs to out-of-work Canadians, helping to reduce our historic high 13.7% unemployment rate.

Second, it will allow time for a safe coronavirus vaccine to be developed and the health threat to pass. And third, an immigration pause will allow the 2.8 million people who have arrived in the past decade to better integrate.

This would give refugee case workers, language schools and community organizations more time and resources to focus on helping recent newcomers, and give Canadians the opportunity to properly welcome our new neighbours and help them settle into the Canadian family.

It’s time for our leaders to listen to the people and do what’s best for our country. An immigration pause would serve all Canadians, especially recent newcomers.