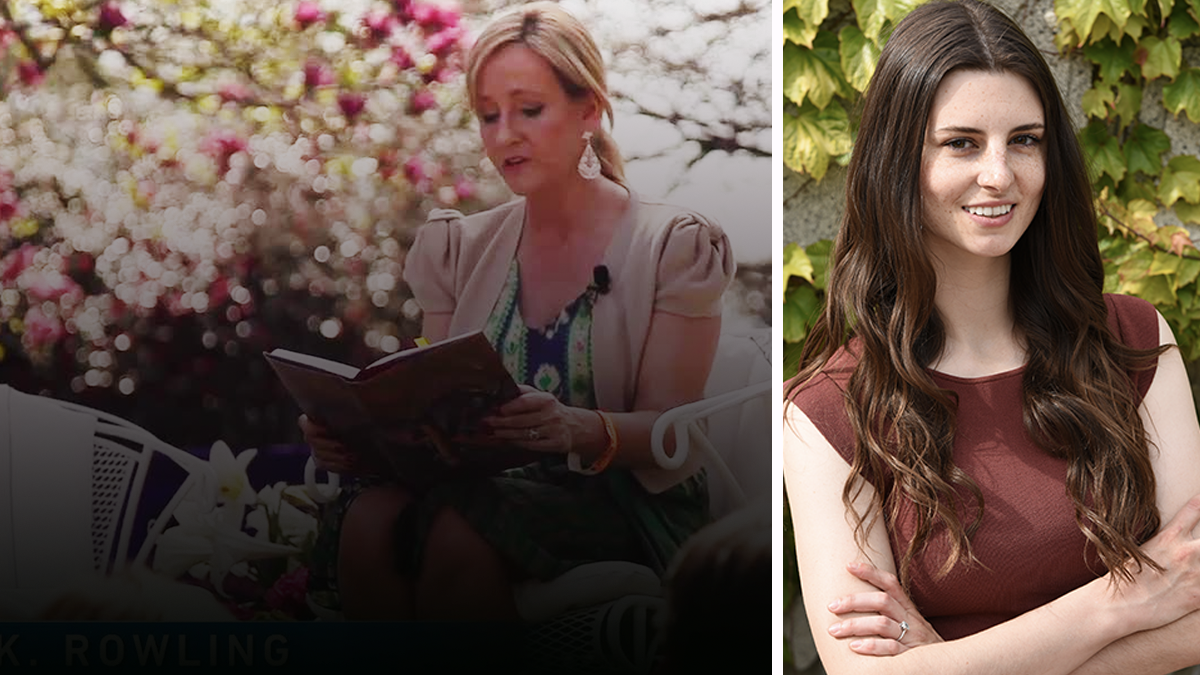 Rowling has gone against the politically correct orthodoxy by stating that biological sex is real, and that an emphasis on gender neutrality erases womanhood. She is now being predictably slandered as a “transphobe.”

How did this controversy begin, and what did Rowling actually say? True North’s Lindsay Shepherd explains.