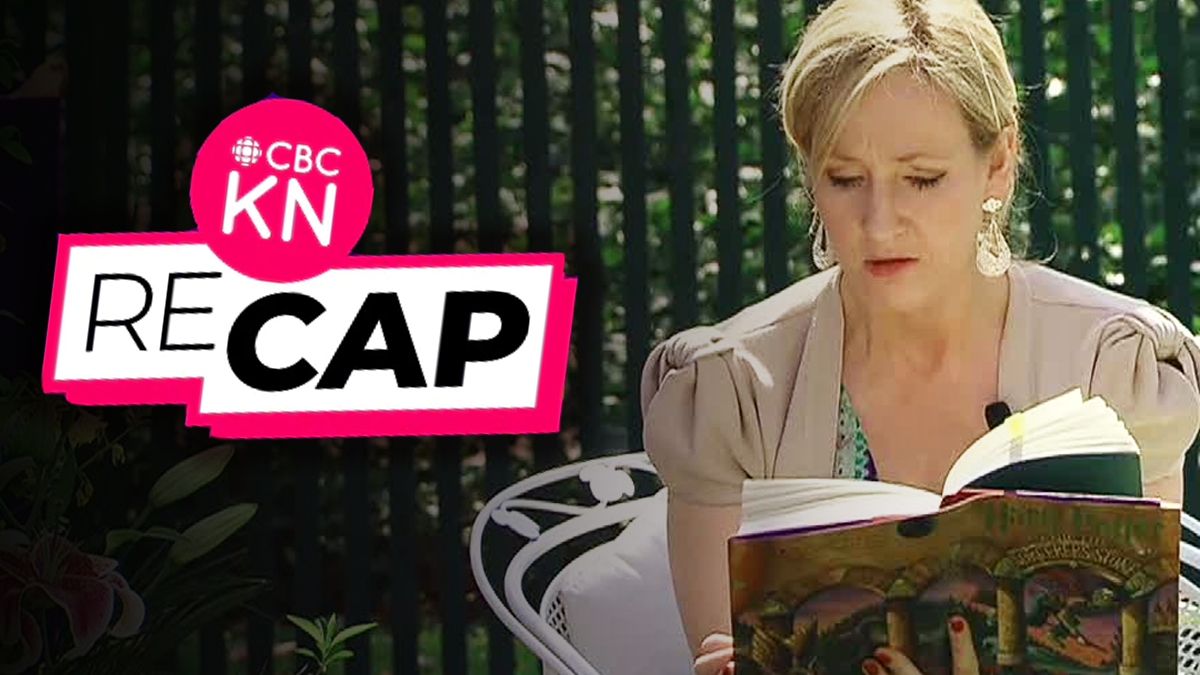 In the June 12 episode of the CBC Kids News programme Recap, the three cohosts say they are “fired up” over a Twitter firestorm that started earlier this month when Rowling defended a biological definition of womanhood.

Rowling tweeted about an article that referred to “people who menstruate” rather than women, playfully saying there “used to be a word for those people.”

“There are lots of us who menstruate who don’t identify as women,” Yamano said.

After Yamano quoted Rowling as saying “My life has been shaped by being female. I do not believe it’s hateful to say so,” cohost Sean Tran jumped in to say, “It’s 2020. Releasing these kind of statements online is not a good look.”

Tran then pointed out that Rowling has been “accused of transphobic stuff in the past,” referring to Rowling’s support of Maya Forstater, a British researcher who was fired for stating her belief that people cannot change their sex.

The hosts then shared Harry Potter star Daniel Radcliffe’s statement in defense of trans identities, saying that “seeing Daniel advocate for what he believes in is so inspiring.”

Yamano said the episode will “diminish the amount of respect that J.K. Rowling has acquired over the years,” but concedes that her writing is “exceptional.”

A web story accompanying the episode quotes a Simon Fraser University professor as saying Rowling’s view that only biological women menstruate is “dangerous” and “ignorant.”

The show Recap is targeted towards children as young as six, CBC’s website says.

“In a world of real news, fake news, clickbait and hot takes, it’s no wonder our heads are spinning from all of the information.

The show aims to “cut the clutter.”

CBC Kids previously came under fire for seeking a host of “any race except Caucasian.”