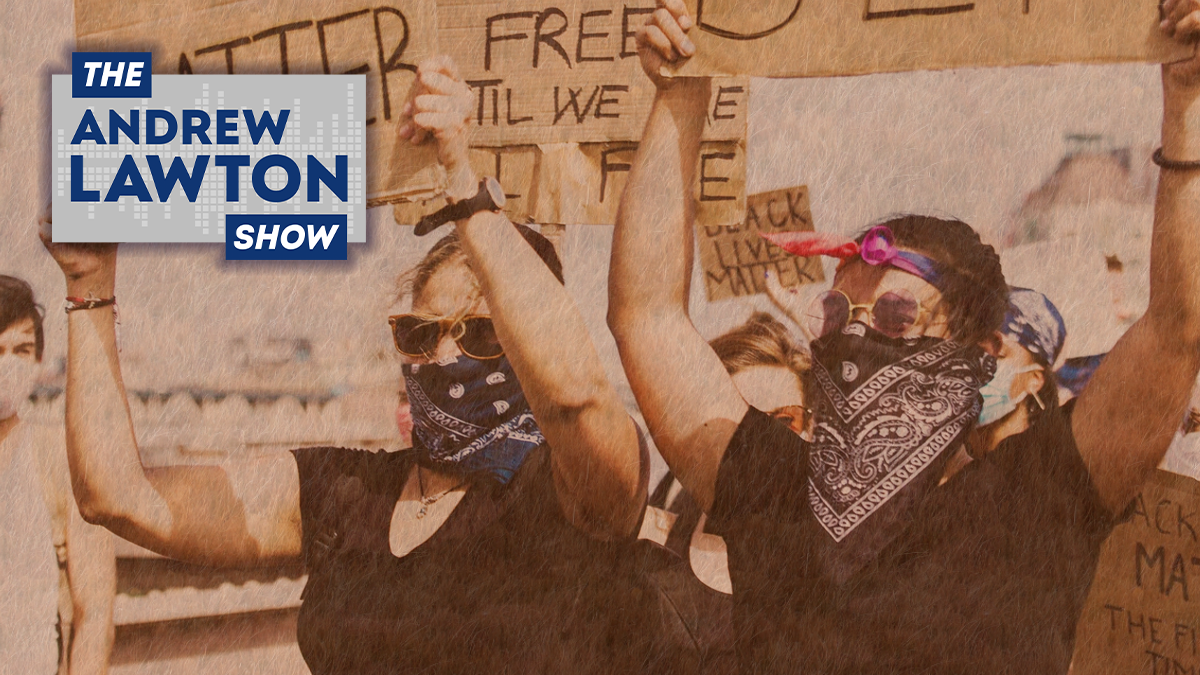 People in media, academia and the entertainment sector are dropping like dominos in what’s been called the racial reckoning of 2020. Except these mass cancellations are not about racism, but rather mob justice that flies in the face of history, common sense and truth.

Also, CBC is telling children that Harry Potter author J.K. Rowling is “transphobic” and “dangerous” for saying that only women can menstruate. True North’s Andrew Lawton has the latest.