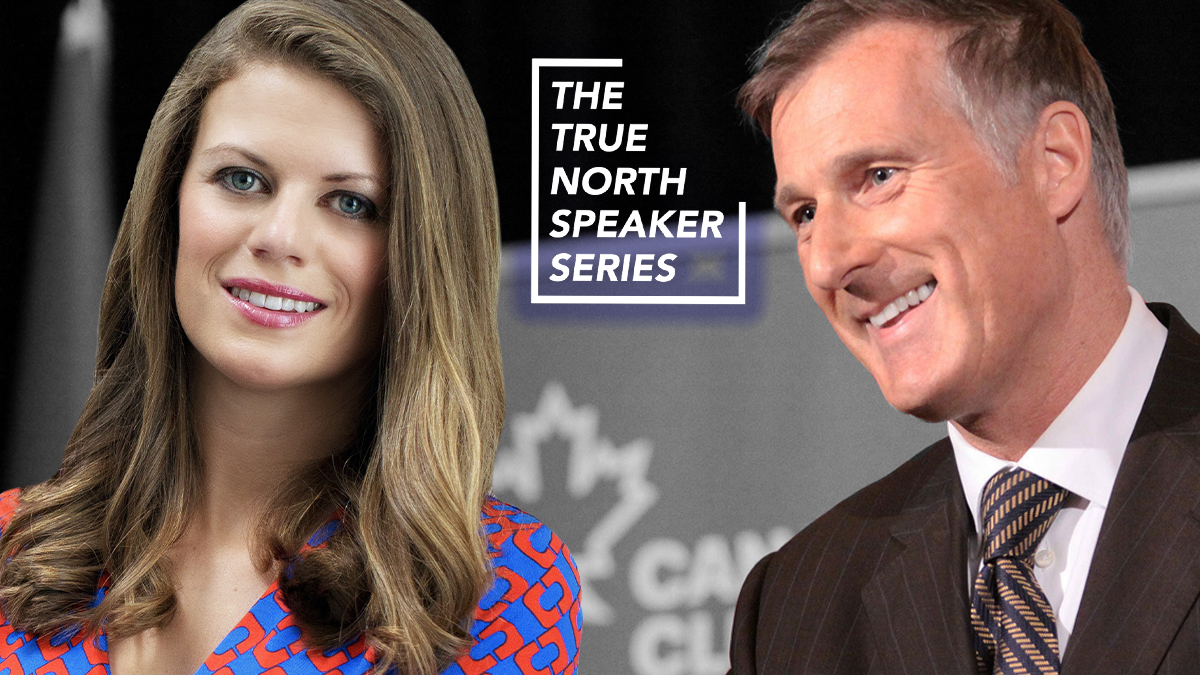 The mainstream media, activists and politicians have all begun to engage in an attack against our society and its institutions, including radical calls to defund the police.

Canada is witnessing a rise of compelled conformity, where people get maligned and sometimes fired for not adhering to the ever-changing rules and demands of the woke mob. How can Canadians combat the rise of cancel culture in our society?

Plus, a recent poll reveals 76% of Canadians want a total pause on immigration until the coronavirus threat has passed and until Canada’s economy has fully recovered.

On this episode of the True North Speaker Series, Candice Malcolm is joined by the Leader of the People’s Party of Canada Maxime Bernier to discuss these important issues and more!

This episode was a webinar True North co-hosted with Civitas Canada. To participate in future webinars, become a True North Insider: www.tnc.news/donate/.