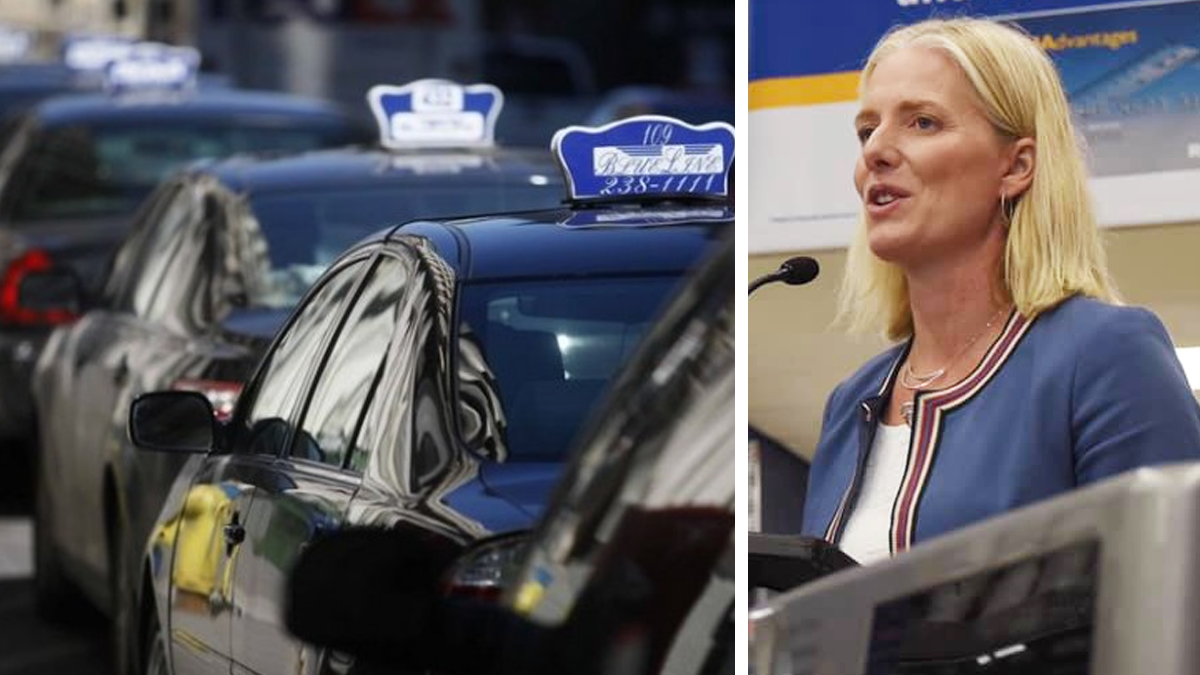 Former Environment Minister Catherine McKenna spent over $100,000 on taxi fares while in Ottawa during her tenure in the cabinet position.

According to Rebel News, McKenna’s travel expenses were released through an order paper question submitted with the House by NDP MP Heather McPherson.

Records show that the Ministry of Environment and Climate Change spent over $143,000 on taxis.

Most of this spending was accrued during McKenna’s time as minister. Current Environment Minister Jonathan Wilkinson was only responsible for approximately $30,000 of the entire sum spent by the ministry on transportation within Ottawa.

This is not the first time that McKenna’s travel habits have raised eyebrows. In March, Rebel News reporters asked the Infrastructure Ministry for records regarding her official vehicle use since November 20th, 2019 and were told that no such records existed.

“After a thorough search no records were found concerning this request as The Minister’s driver has not maintained a log for the usage of the executive vehicle,” the ministry told Rebel News.

According to Blacklock’s Reporter, thousands of projects were withheld from the office by McKenna after analysts have been trying for months to dig up information on them.

“We provided more than 33,000 itemized projects to the Parliamentary Budget Office,” said McKenna.

“In addition there are also approximately 8,500 Canada Mortgage and Housing Corporation projects related to housing, which we do not make public because of privacy and security reasons,” she said.

A seismic change is happening in the energy industry but none...