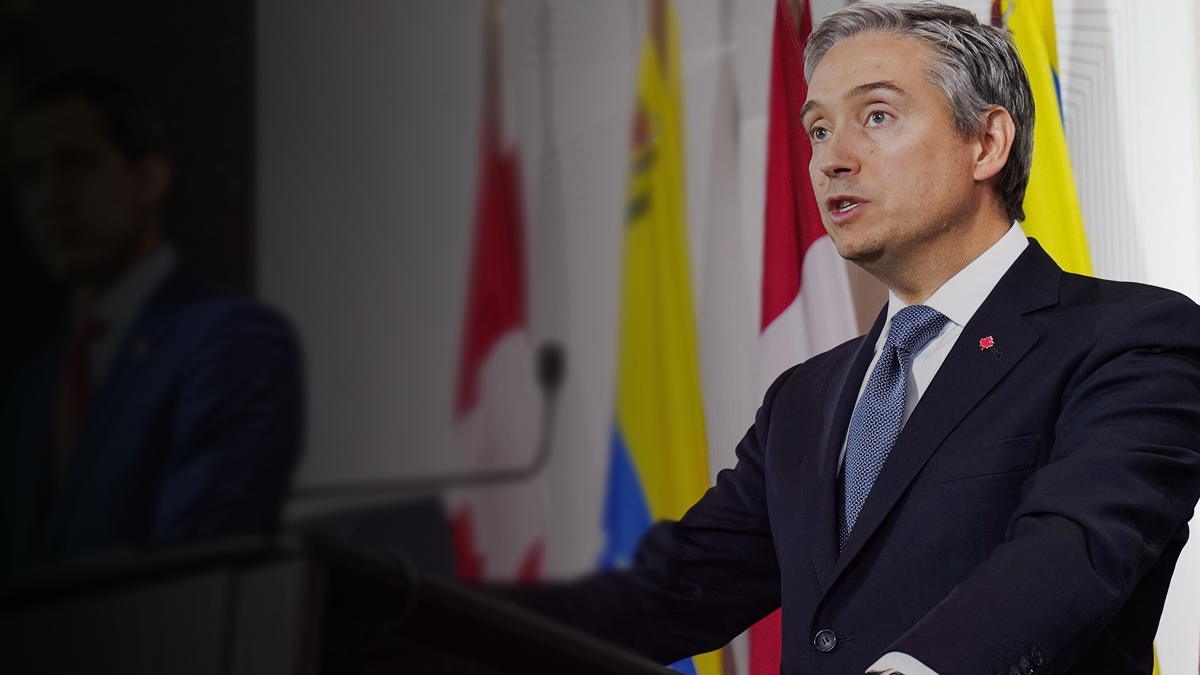 To top that off, Champagne has spent most of his professional career outside of Canada.

Although the Trudeau government is trying to brush this off as nothing, True North’s Anthony Furey asks if Canadians can trust Champagne to properly do his job.