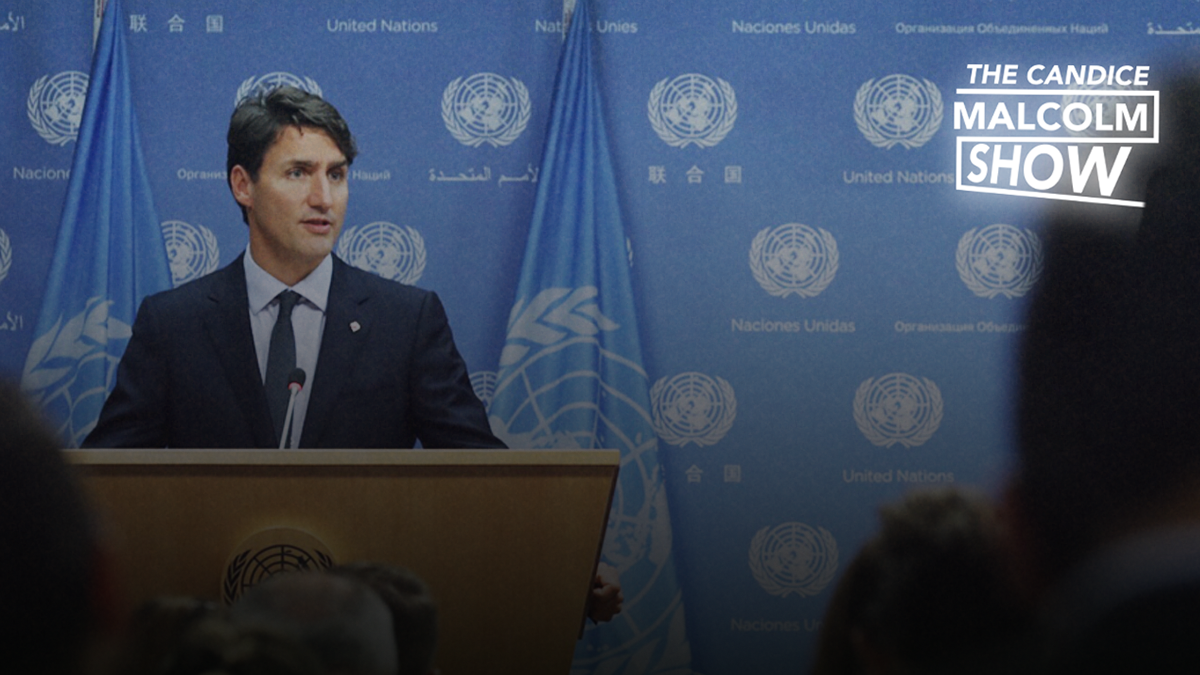 After years of lobbying and sucking up to the UN community, including to despots, dictators and countries with questionable human rights records, Justin Trudeau lost Canada’s bid for a United Nations Security Council seat.

It wasn’t even close. Trudeau failed. In fact, he failed far worse than Stephen Harper and the Conservatives did back in 2010.

The truth is this — no one takes Justin Trudeau seriously. And because he’s our Prime Minister, no one takes Canada seriously either. 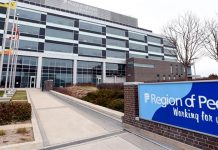 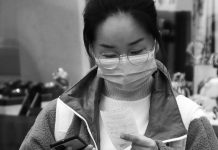 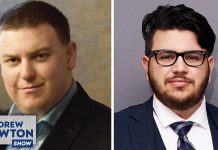