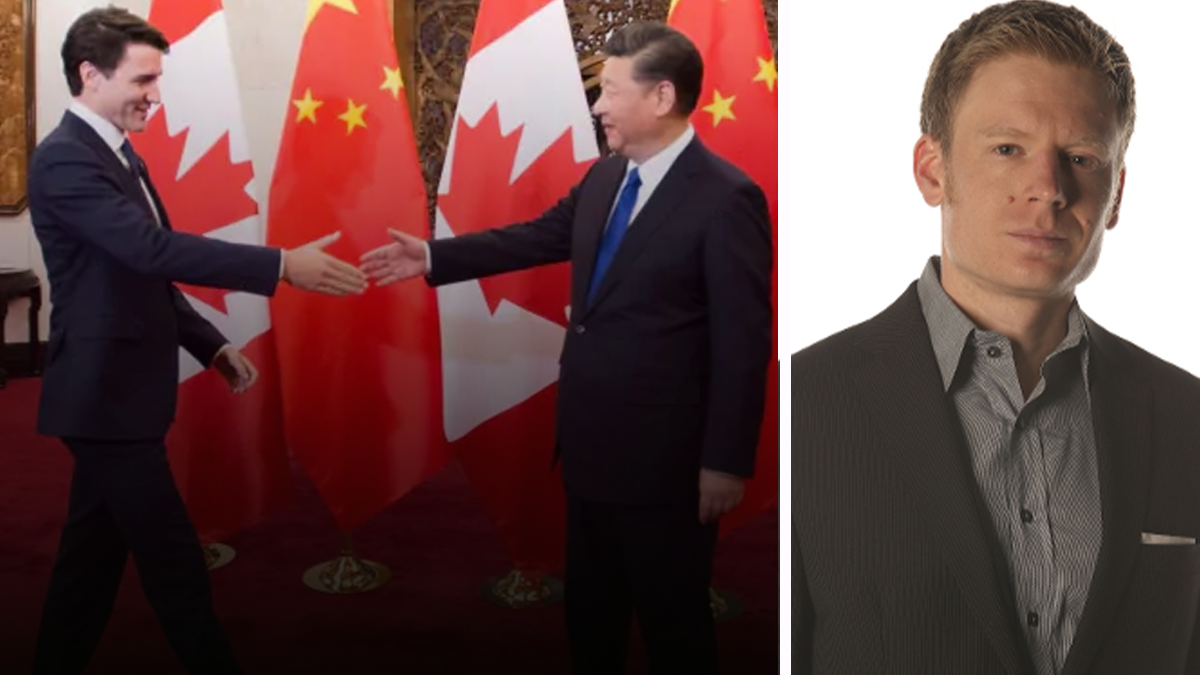 It doesn’t matter how much Trudeau appeases the Chinese regime, it’s not going to work.

After Trudeau applauded China’s handling of the coronavirus and delayed his decision on banning Huawei from Canada’s 5G network, Michael Kovrig and Michael Spavor are being charged by the Chinese regime with various espionage crimes.