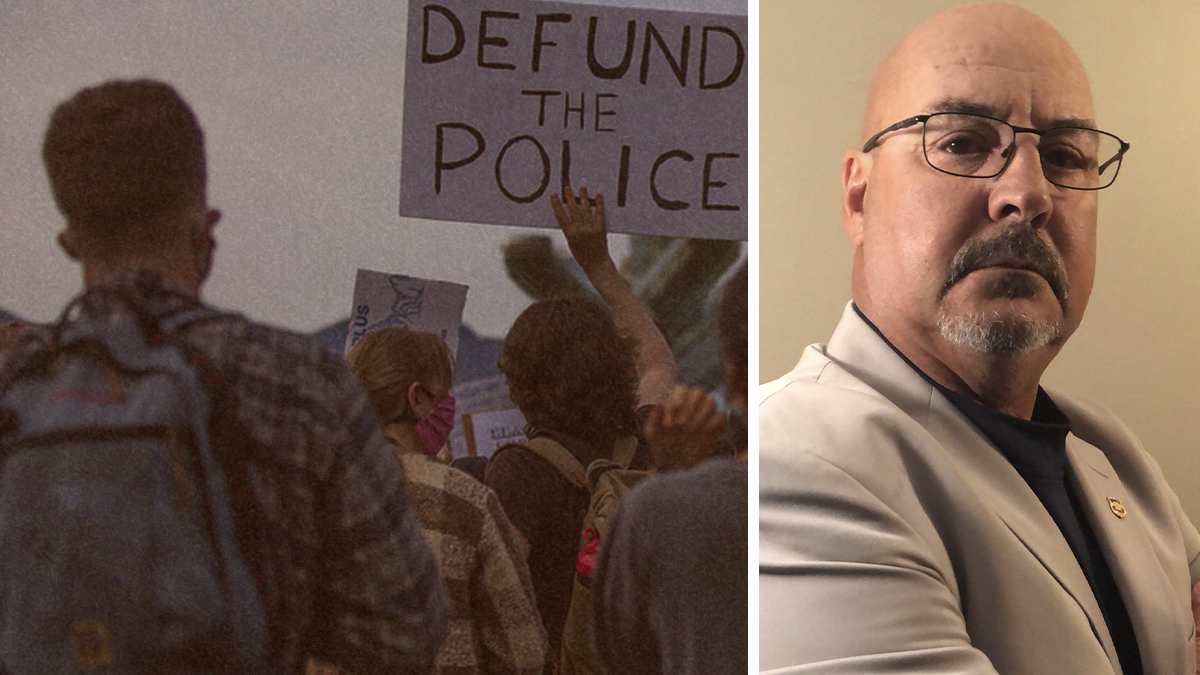 Recent events in the US are quickly escalating and calls to abolish the police are growing louder in Canada.

If the radical left gets their way, public safety and law and order will no longer be in the discussion.

True North’s Leo Knight says police officers in the US need to take back control of the streets and cities. Surrendering to the radical left will be disastrous to the whole of society.