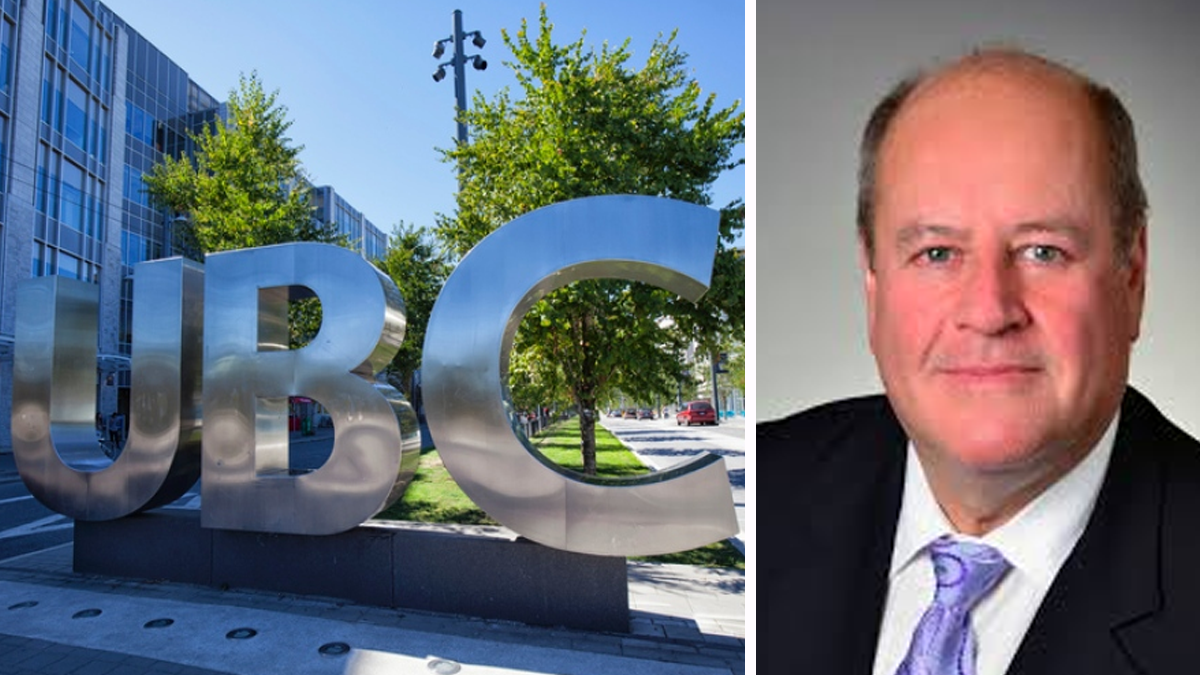 I just finished writing a column the other night about Michael Korenberg, the University of British Columbia (UBC) board of governors chair who was subjected to an online mobbing after the UBC Students Against Bigotry, an Antifa-affiliated campus group, disapproved of some of the tweets that Korenberg “liked.”

The UBC Students Against Bigotry (whose entire mandate is to deplatform non-leftists and get them fired) combed through Korenberg’s Twitter “likes” and found that he liked tweets by mainstream conservative pundits such as Dinesh D’Souza, Ann Coulter and Charlie Kirk. He also liked tweets that wished Donald Trump a happy birthday, and that celebrated Antifa being designated a domestic terrorist group. Most unforgivably, one of the tweets Korenberg liked was critical of Black Lives Matter, which is a group you can apparently never criticize.

Leftist media outlets and academics also joined forces to get Korenberg fired: an article in the Tyee called his social media likes “disturbing,” and UBC education professor Annette Henry opined that Korenberg’s likes reflected a “white supremacist capitalist [hetero]patriarchy” worldview, and “It’s unfortunate that we have people in such positions of authority at UBC.”

Henry couldn’t resist but add, “we still keep hiring white people where we have the opportunity not to.”

At the end of the column I had written, I said that I hoped Korenberg would stand up to the mob and that this debacle didn’t end in him issuing a grovelling apology and resignation letter.

But I had to toss out that column, as Korenberg has now released his looming resignation letter.

“Over the past two weeks some articles/statements that I ‘liked’ on Twitter supported regressive voices and took aim at thousands of brave individuals who are standing up against racism, discrimination and hatred,” he wrote in a statement posted on Twitter.

“I accept that in liking these social media posts, I damaged what I support and that I hurt people. I wholeheartedly apologize to them, particularly to the students, faculty and staff of UBC…I have stepped down because it is the right thing to do.”

And that really is all he is resigning for, folks: because he liked some tweets featuring basic, mainstream Republican talking points.

Korenberg was showing signs, early on, that he was the “apologize and resign” type. He told PressProgress that he regrets liking the tweets, giving the weak excuse that he liked them late at night.

But for the rest of us, if we are ever targeted by a mob of leftist campus activists and media outlets for something so minuscule as liking conservative-minded tweets, I hope we can muster up some courage and not be the type to “apologize and resign.”

BONOKOSKI: Yet another university says no to free speech and debate