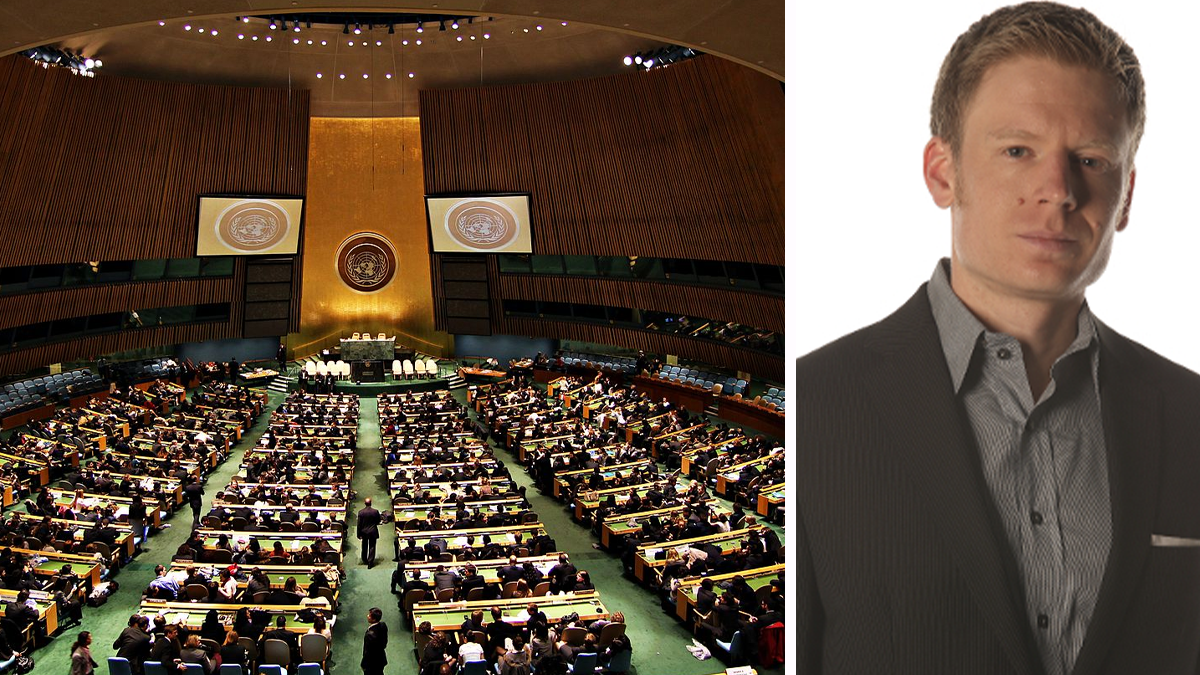 Compared to Stephen Harper, Justin Trudeau spent a lot more money and campaigned a lot harder in an effort to get Canada a seat on the UN security council.

If both Harper and Trudeau failed, perhaps it’s time to ask why do we even want a seat on the UN security council?