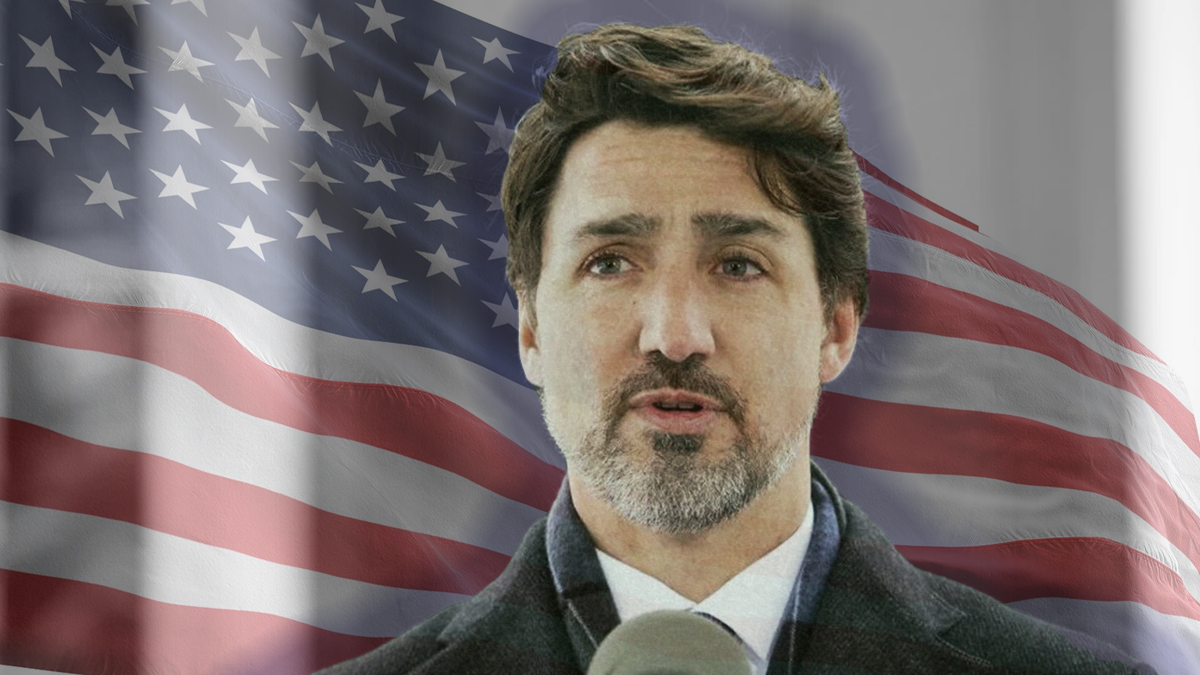 From the gun ban to taking a knee, why does the Trudeau government insist on pushing so much American rhetoric on Canadians?

Don’t we have enough of our own problems like the struggling oil and gas sector, economy and missing and murdered indigenous women to worry about?

True North’s Sam Eskenasi discusses why the Liberals do this, and whether or not the different outcomes are a result of disparity or discrimination.