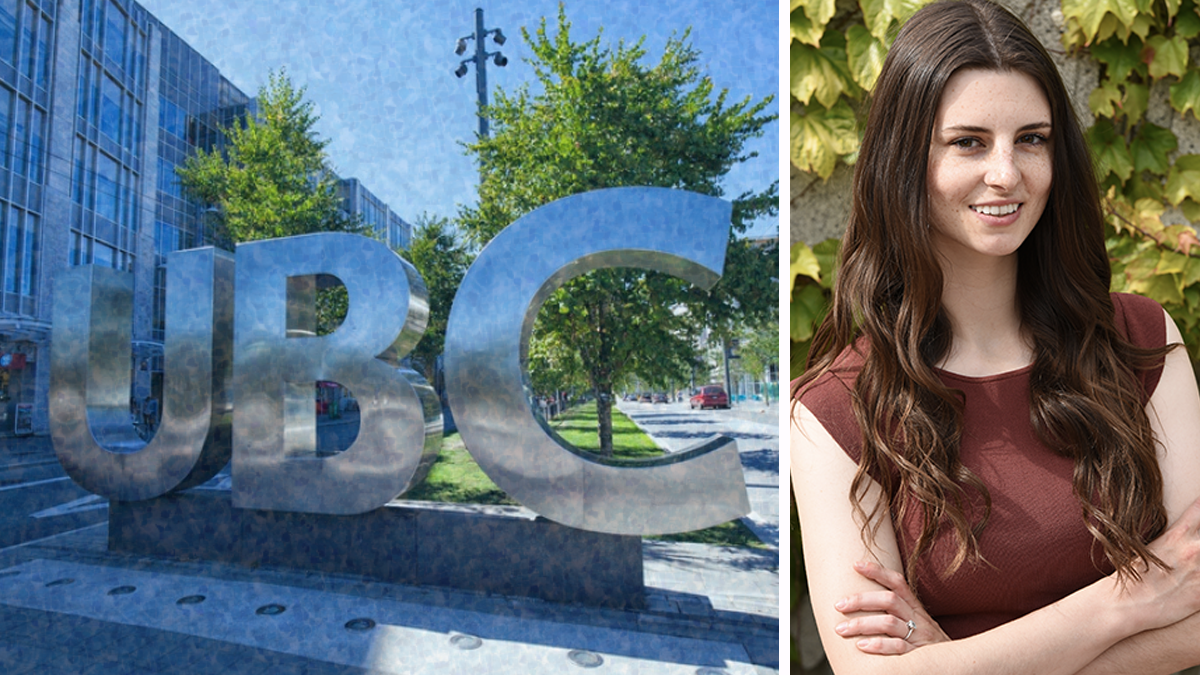 If you “like” a tweet featuring basic, mainstream Republican talking points, the radical left will come after your job.

This is what happened to the University of British Columbia board of governors chair Michael Korenberg. Korenberg apologized and resigned after leftist activists, media and academics disapproved of tweets that he liked, which included tweets from Dinesh D’Souza, Ann Coulter and a Happy Birthday greeting to President Trump.

True North’s Lindsay Shepherd says conservatives are being persecuted by the radical left.

Independent media is more important than ever. We’re not part of the Trudeau government’s media bailout. Instead, we rely on supporters like you. Support True North: http://www.tnc.news/donate/