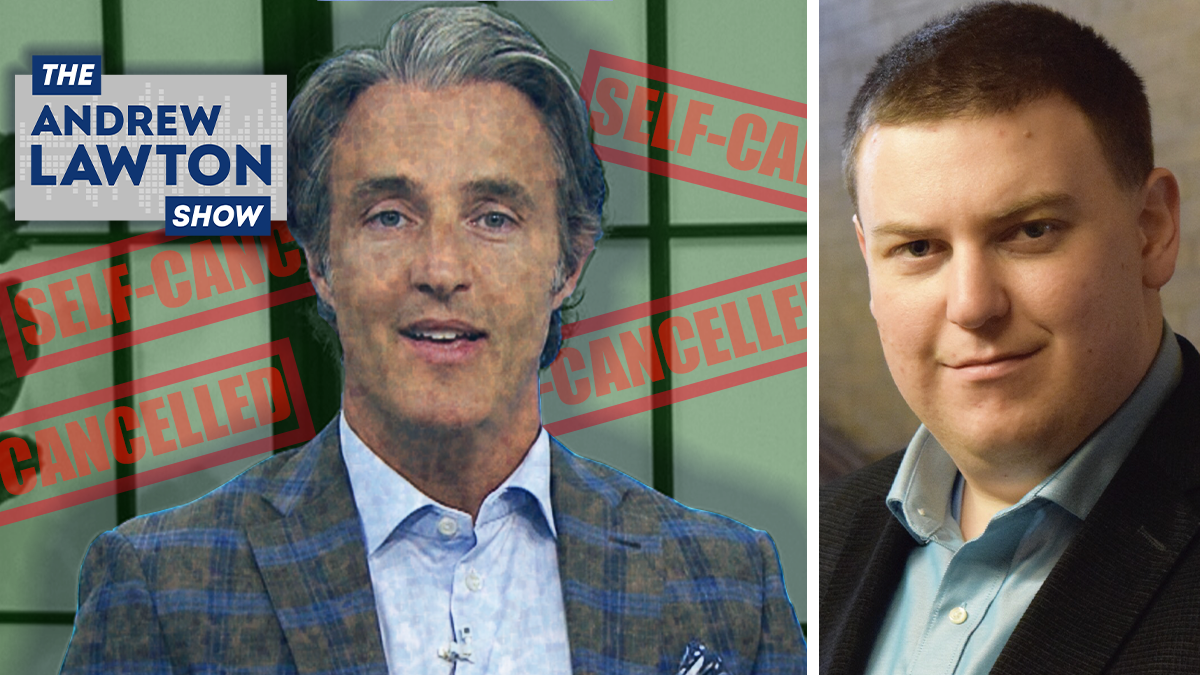 Ben Mulroney has decided to trade in some of his white privilege by cancelling himself out of the anchor chair at CTV’s Etalk. Except he’s still keeping his morning show and red carpet gigs.

True North’s Andrew Lawton talks about this self-serving act of self-cancellation, as well as the UBC board chair’s “resignation” after the “racist” act of liking Donald Trump’s tweets.

Plus, SNC-Lavalin is still getting government money and fellow True North fellow Leo Knight joins the show to discuss a speculative Maclean’s report suggesting the Nova Scotia killer may have been an RCMP operative.