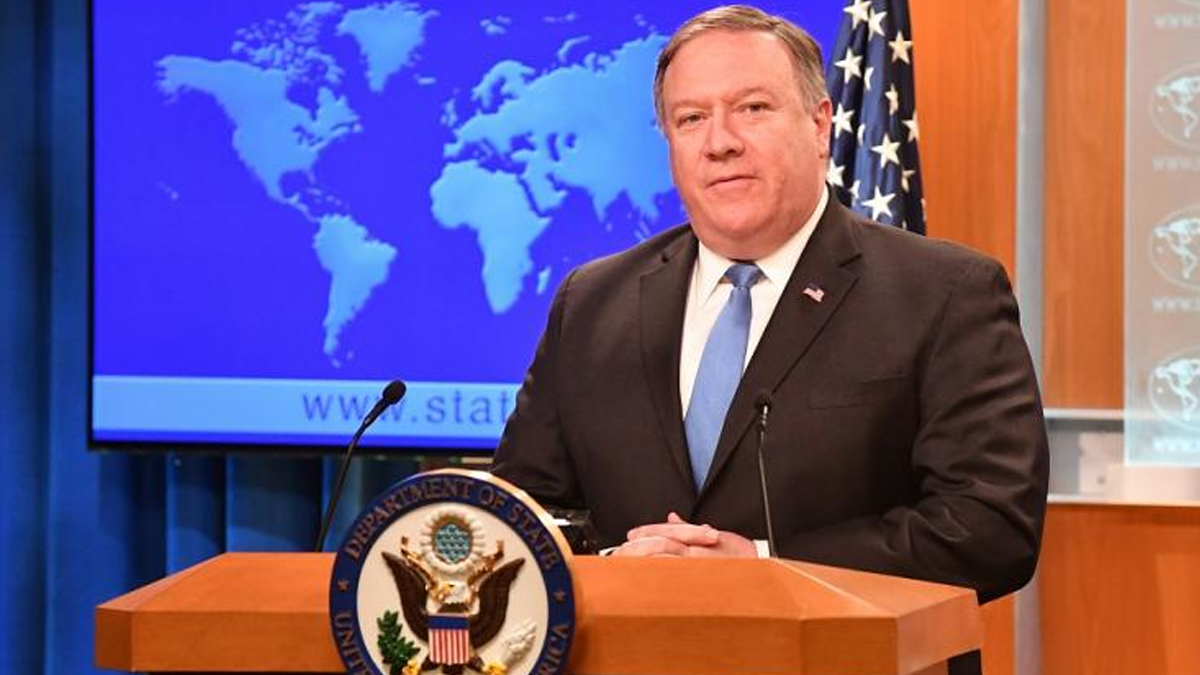 US Secretary of State Mike Pompeo released a biting press statement on Monday, expressing his extreme concern regarding the Chinese government’s filing of formal espionage charges against Canadians Michael Kovrig and Michael Spavor.

“These charges are politically motivated and completely groundless. The United States stands with Canada in calling on Beijing for the immediate release of the two men and rejects the use of these unjustified detentions to coerce Canada,” wrote Pompeo.

“Additionally, we echo Canada’s call for immediate consular access to its two citizens, in accordance with the Vienna Convention on Consular Relations, as China has prohibited such access for almost six months, and the world has no knowledge of the two Canadians’ condition.”

The two Canadians are facing a number of serious trumped-up charges in China related to spying and providing state secrets.

While in detention, Chinese authorities denied and limited access to consular visits for the two.

In contrast to Pompeo’s sternly worded condemnation, Prime Minister Justin Trudeau told reporters on Friday that he was “disappointed” with China’s decision to lay formal charges.

“In the case of the two Michaels, I can say that we are using a wide range of public and private measures to ensure that everything is being done to get these Michaels home,” said Trudeau.

On Monday morning, spokesperson for China’s foreign ministry Zhao Lijian said that there was “no such thing as arbitrary detention” in China.

“Within the very first few days of the detention of Michael Kovrig and Michael Spavor, Chinese officials were highlighting a link between the detention a week before of Meng and the arrest of the two Michaels,” said Trudeau.

Meng is currently wanted by US authorities for breaking American sanctions on Iran and several wire fraud charges.