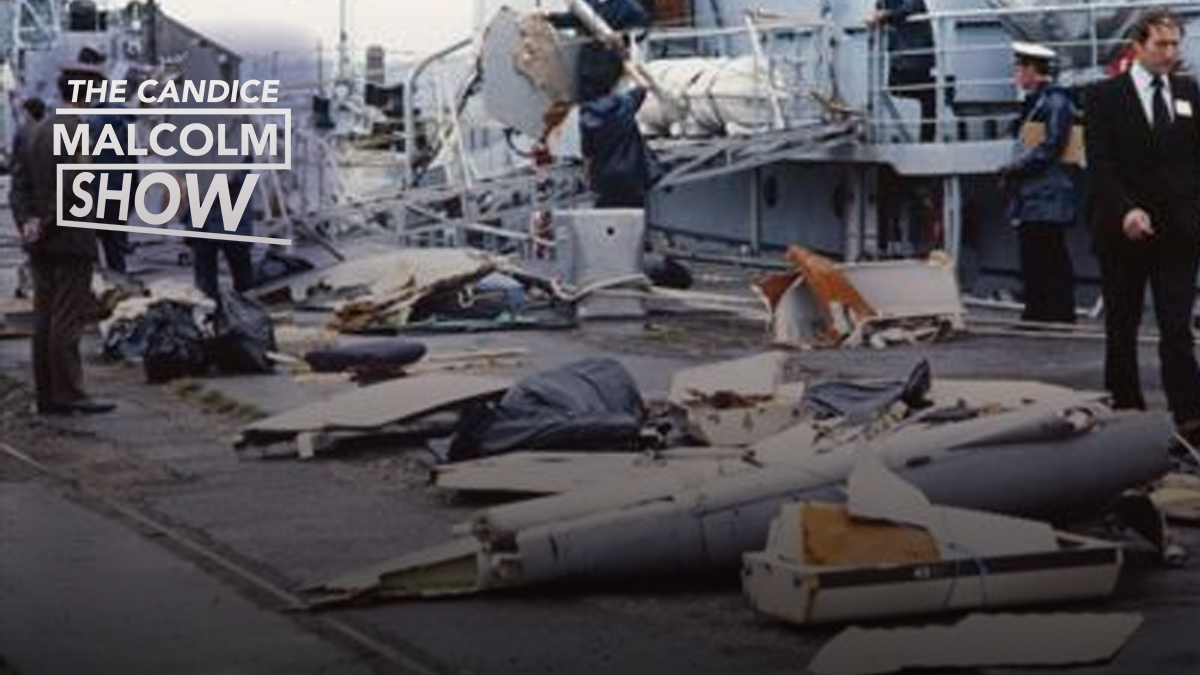 35 years ago today, a Khalistani terrorist group based in Vancouver, BC murdered 329 people in the deadliest terrorist attack in Canadian history.

An investigation revealed that the Babbar Khalsa terror group was responsible for the attack and that Talwinder Singh Parmar was the mastermind of the attack.

Sadly, many Khalistanis activists and many Sikhs in Canada still openly praise and glorify Parmar. This is despicable and should be called out every time.

True North’s Candice Malcolm says we should honour the victims of this evil act of terrorism and that we should always remain vigilant against terrorism.

FUREY: A “COVID-Zero” approach is not sustainable