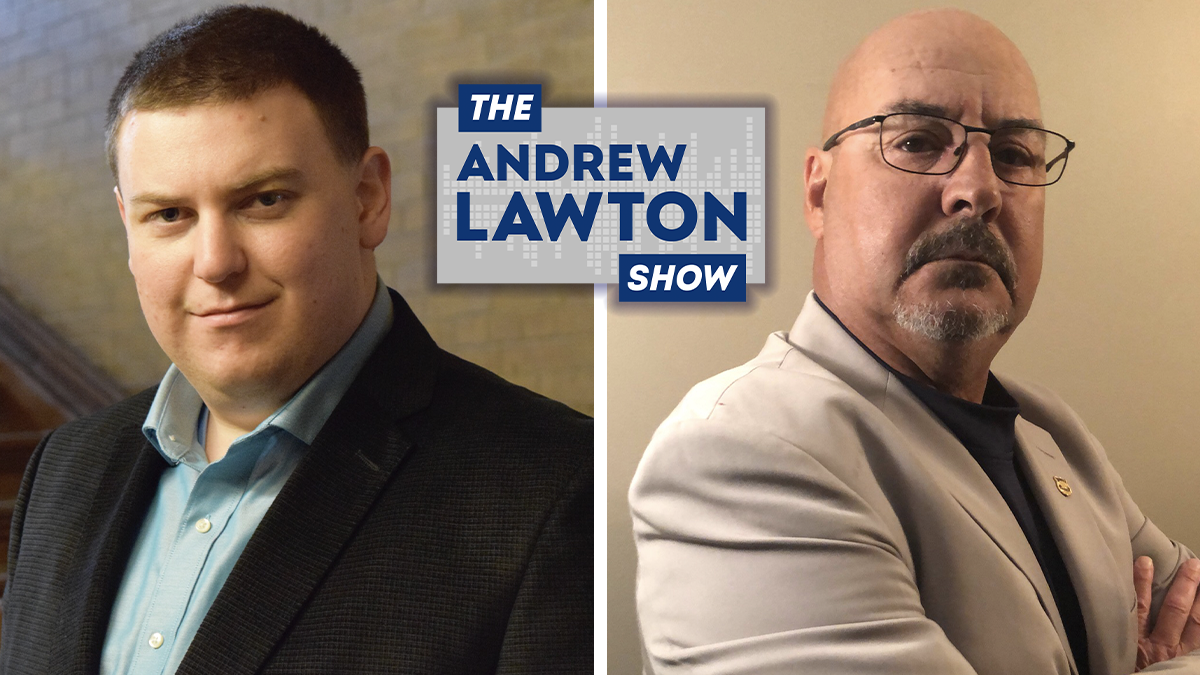 An explosive Maclean’s story says Nova Scotia killer Gabe Wortman withdrew nearly half a million dollars in cash the same way RCMP informants and agents tend to receive cash payouts from police. Is the story, which relies on anonymous sources and speculation, plausible?