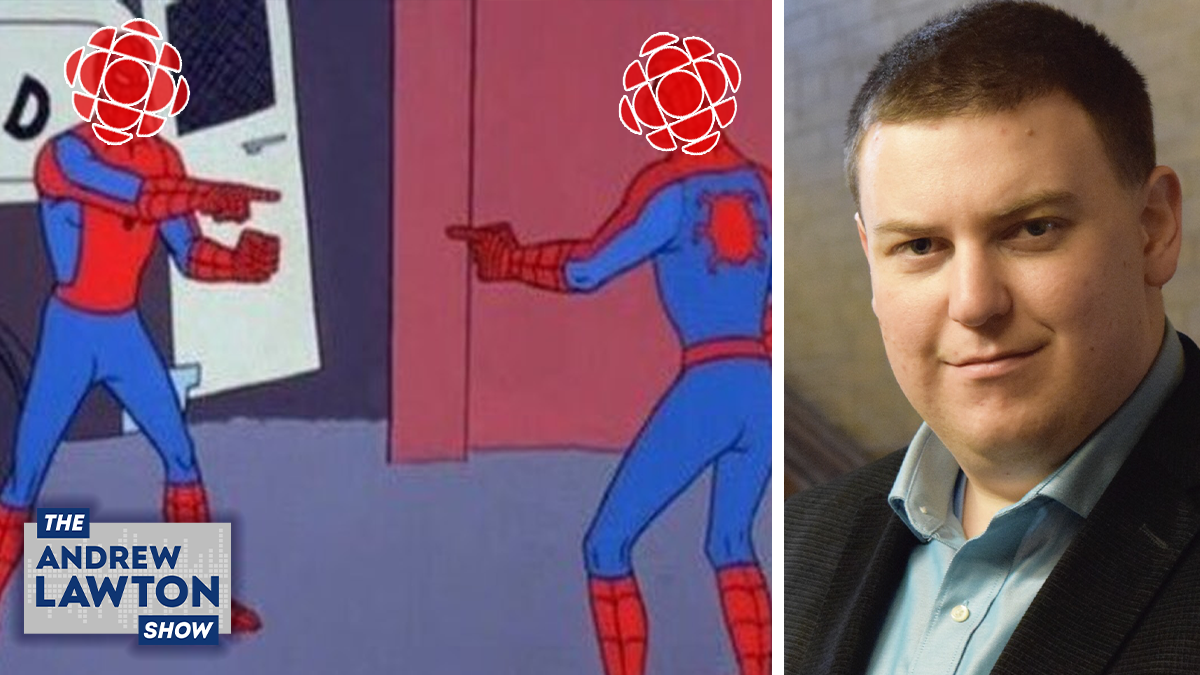 Canada’s state broadcaster, CBC, is implementing a racial quota for new senior positions and doubling the rate of promotions for minorities according to a new anti-racism directive aimed at tackling “systemic racism” that CBC says exists within it.

True North’s Andrew Lawton talks about the many flaws with this directive, plus the bizarre story of a Liberian warlord being killed in a small Canadian city.

Also, Christine Van Geyn from the Canadian Constitution Foundation joins the show to talk about the British Columbia government’s unwillingness to release the lawyer bill for lawsuit that’s been going on 10 years.