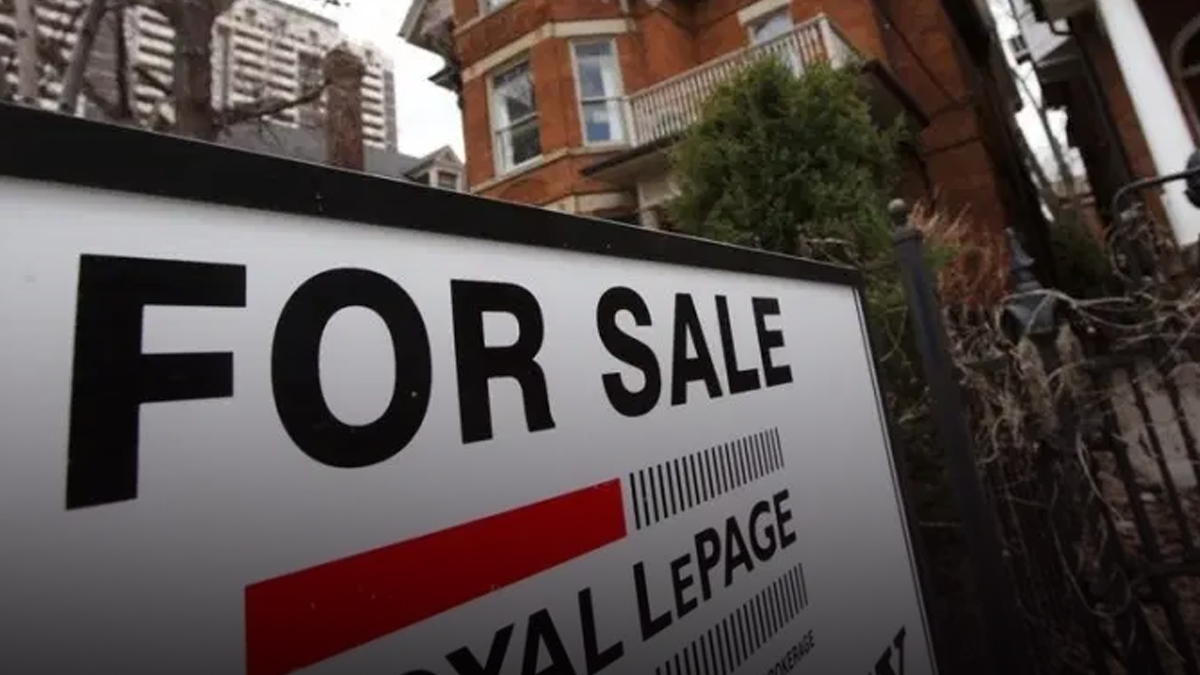 Government analysts estimate that house prices in many Canadian cities will fall by as much as $100,000 as a result of a recession caused by the coronavirus, with cities in Western Canada facing the most significant declines.

In the report Housing Market Outlook: Special Edition Summer 2020, the Canada Mortgage and Housing Corporation warned that there is a lot of uncertainty around how the housing market will change in the coming months.

“Making decisions on the basis of continually increasing house prices and incurring debt to do that might be a risky proposition,” Deputy Chief Economist Aled ab Iorwerth said.

“We do not know for example if there will be a second wave of the virus.”

The report determines that housing prices in Vancouver, Edmonton, and Calgary will fall by around $100,000, with Toronto, Montreal and Ottawa facing much smaller declines.

The report adds that housing prices in the West are harder to predict as the future of Canada’s energy sector remains uncertain.

Early in June the Canada Mortgage and Housing Corporation estimated that Canadian housing prices will fall by an average of $45,000, with the housing market unlikely to fully recover until 2022.

The government agency is also worried about growing household debt Canadians have taken on in recent years.

According to Blacklock’s Reporter, Canada Mortgage and Housing Corporation CEO Evan Siddall told MPs that as many as 20% of homeowners may defer mortgage payments by September.

“This is people dealing with uncertainty and conserving cash just like they hoarded toilet paper, because they could, because banks were offering – and we were,” Siddall told the Commons finance committee.

“The resulting combination of higher mortgage debt, declining house prices and increased unemployment is cause for concern for Canada’s longer term financial stability. As much as one fifth of all mortgages could be in arrears if our economy has not recovered sufficiently.”

Prior to the pandemic, many Canadians were pessimistic about their financial situation, especially when it comes to paying for a mortgage. In a December poll, 46% of millennials believed they would never be able to own their own home.