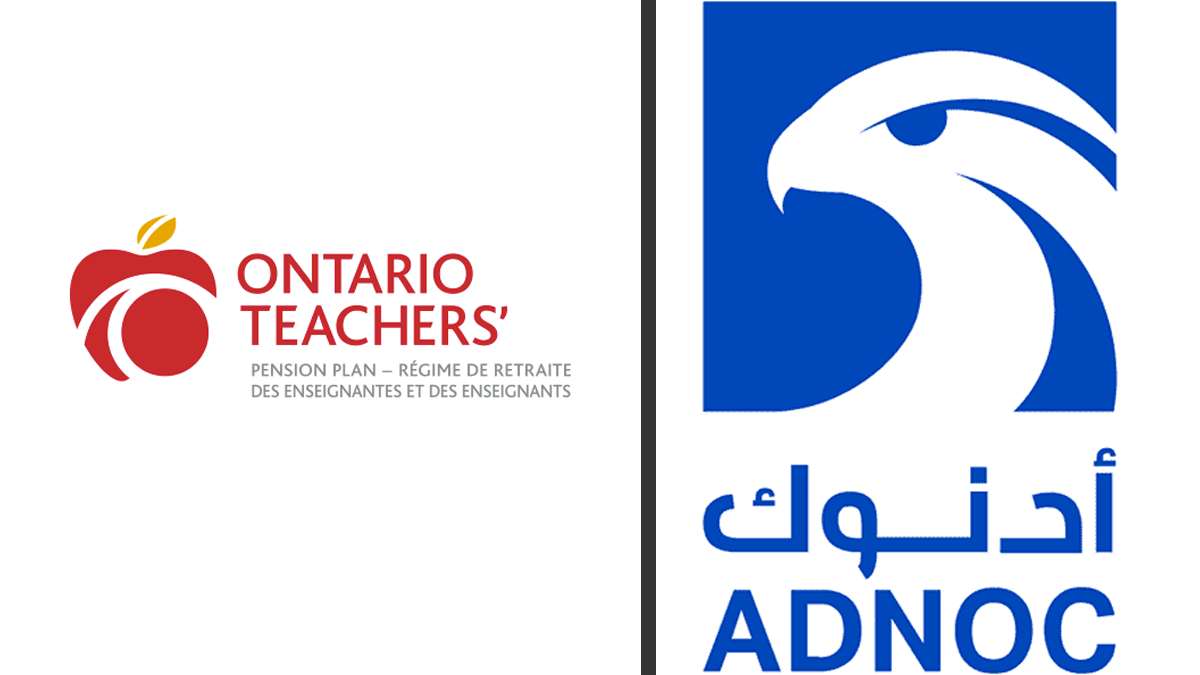 A new report reveals that the Ontario Teachers’ Pension Plan (OTPP) is part of a group of investors paying $10.1 billion USD for a large stake in an Abu Dhabi National Oil Company (ADNOC) natural gas pipeline.

The project is one of the largest infrastructure deals the world has seen in 2020, according to the Financial Post.

“This strategic transaction is attractive to Ontario Teachers’ as it provides us with a stake in a high-quality infrastructure asset with stable long-term cash flows,” said the OTPP’s chief investment officer Ziad Hindo.

“This new partnership with ADNOC and a group of world-class institutional and infrastructure investors expands our global presence and provides further geographic diversification to our portfolio.”

According to the official OTPP website, the organization takes into account climate change when considering investment options.

Abu Dhabi is a part of the United Arab Emirates (UAE) and has been responsible for various human rights abuses. According to Human Rights Watch, the UAE has been involved in curbing the rights to free expression, as well as discriminating against women and outlawing homosexuality.

“We engage with a variety of stakeholders and use our influence to encourage climate-positive actions and catalyze change,” claims the OTPP.

While Ontario teachers are pouring money into foreign state-owned energy projects, Canadian oil and natural gas projects struggle to get over hurdles imposed on them by provincial and federal governments.

Earlier this year, Ontario teacher groups like the Ontario Secondary School Teachers’ Federation (OSSTF) came out in support of protests targeting the BC LNG pipeline organized by those claiming to represent the Wet’suwet’en Nation.

“The 60,000 members of OSSTF stand in solidarity with the Wet’suwet’en peoples. OSSTF calls on all parties to respect the position taken by the Wet’suwet’en Hereditary Chiefs, respect Indigenous sovereignty, and acknowledge and that they have never ceded their jurisdiction to the lands they have governed and have been stewards of for generations,” claimed a statement by the OSSTF.

“Forcibly removing peaceful land defenders from their traditional unceded lands is a violation of the UN Declaration.”