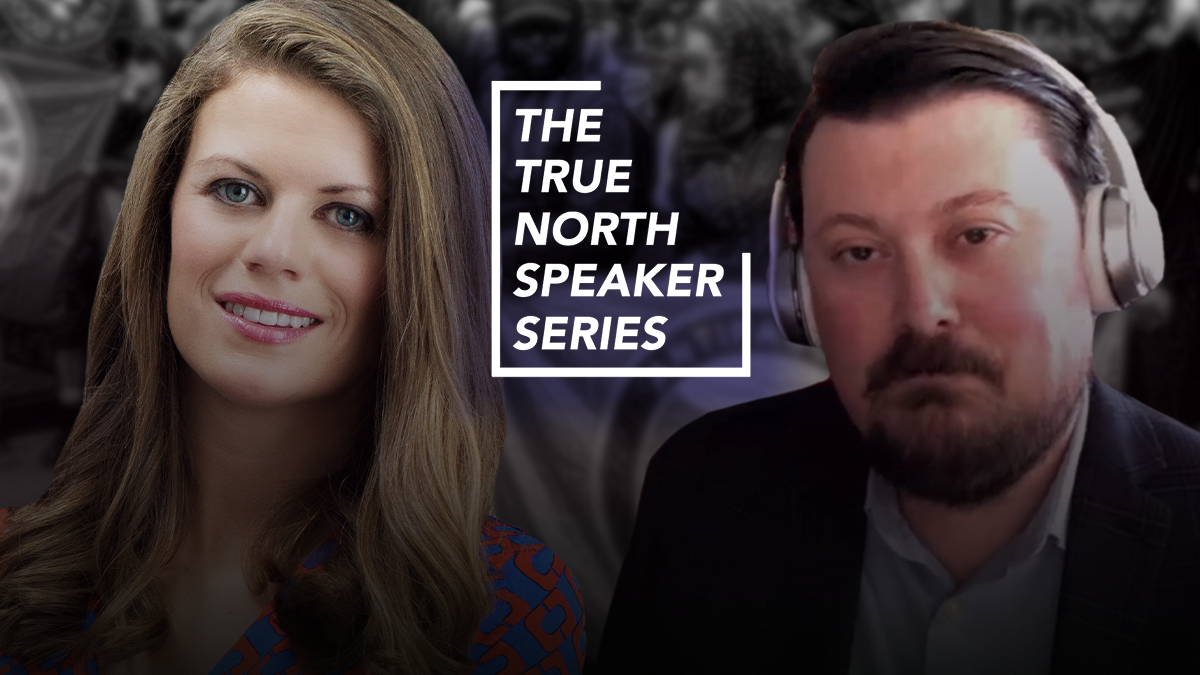 In today’s new political landscape, where social justice protests often turn violent and when the mainstream left defends groups like Antifa, it’s clear that our society does not know where to draw the line and say the far-left has gone too far.

On today’s episode of The True North Speaker Series, Candice Malcolm is joined by Chris Tomlinson. Tomlinson is a British Canadian journalist writing for Breitbart and covers international political news from around the world. Since 2016, he’s focused his reporting on violent far-left groups in Europe, particularly the rise of Antifa, and has watched them bring their tactics and their violence to North America.

In today’s interview, Tomlinson helps break down what Antifa is trying to achieve and how they can be stopped.