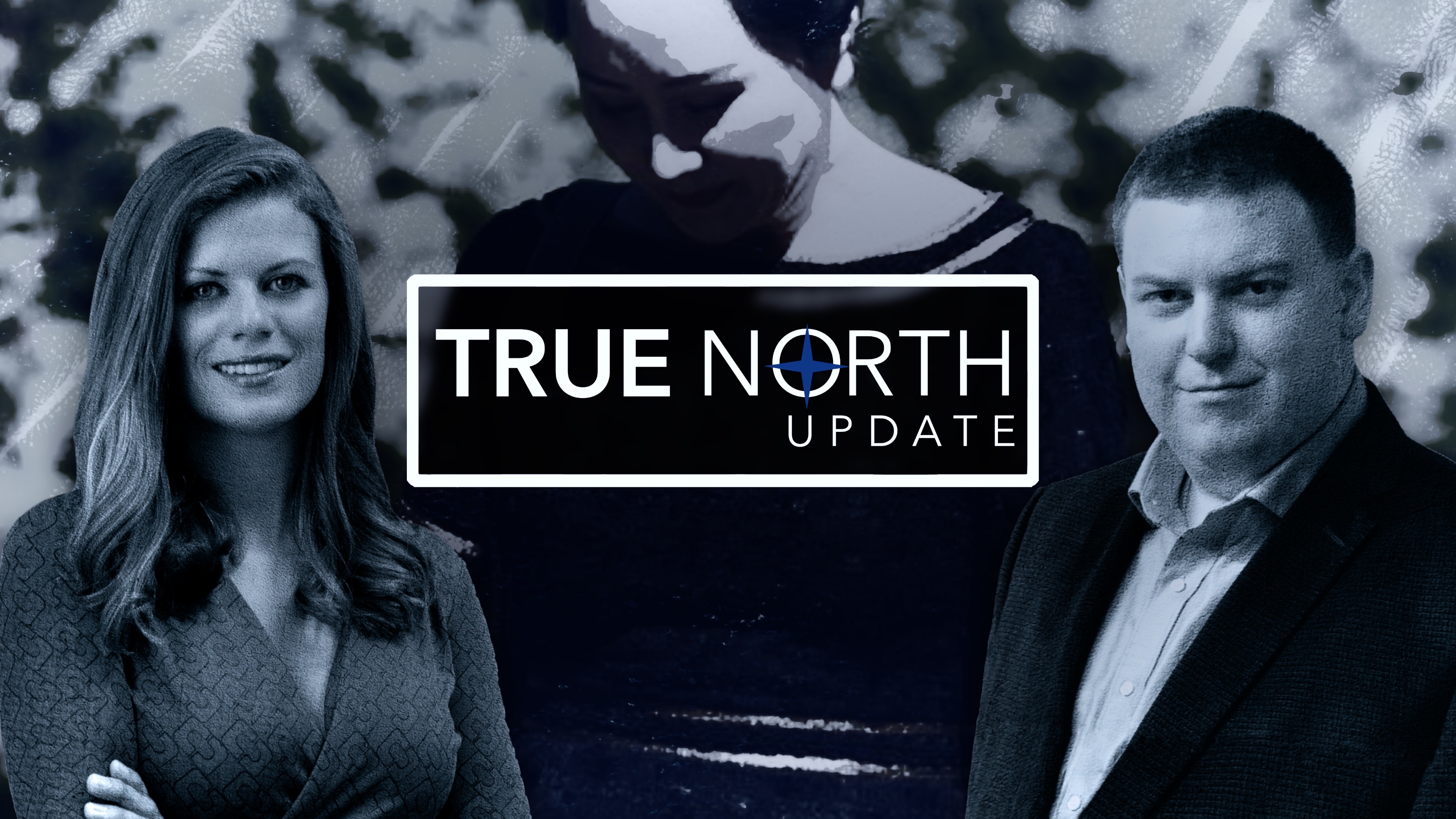 Diplomats and former politicians are calling on Trudeau to appease the Chinese regime and swap Meng Wanzhou for the two Michaels.

The media and public officials continue to look in every nook and cranny for examples of systemic racism in Canada. The only problem is that they can’t find any – as RCMP Commissioner Brenda Lucki demonstrated this week.

Plus, Fitch Ratings stripped Canada of its AAA status. What does this mean for Canada and is this Justin Trudeau’s fault?

Tune into The True North Update with Candice Malcolm and Andrew Lawton!